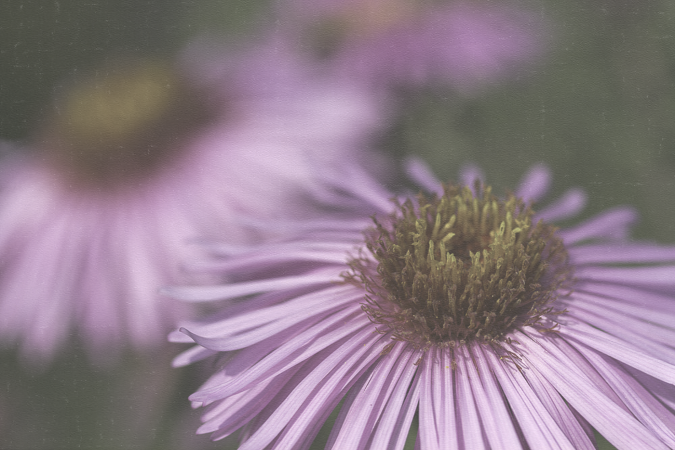 I’m going to the community garden to water and pick blushing tomatoes. I pick early, allowing the fruit to ripen in the safety of my laundry room, to foil destructive garden thieves who are apt to pluck growing things from garden plots at this time of year. My laundry room is a party of ripening tomatoes, garlic, and summer squash right now.

I’m melancholy. Were it not for my garden, I’d be just as happy to stay home curled up with books or my journal, but the garden beckons. It’s just as well. Maybe tending growing things will lift me out of my funk. There’s no specific reason for it; it’s just 2020. The pandemic, uncertainty, anger, mistrust, and fear all manifesting in ways that rip at me.

I’ve been working at paying attention to better things and asking myself at the end of the day where I saw God in the past twenty-four hours. Now I feel empty for no particular reason, with just enough hope that I’ll see something at the garden to lift my sagging spirits.

I’m driving down Valleyview Drive, a long street where some section of it has been under construction of some sort every summer since we returned to Kamloops six years ago. Sometimes I bypass it and take the highway instead, but it’s a more peaceful route so I choose it today.

Traffic is slow. It’s supposed to be slow. We meander past houses and schools and people out for an afternoon stroll. A bus at the front of the line stops now and then to let people on or off, slowing down traffic even more.

A young mom and her daughter walk along the sidewalk. The girl, maybe nine or ten-years-old, waves to cars as they go by. The driver of a big gasping garbage truck taps his horn twice in response. She raises her hands in celebration.

And there it is.

Something of joy in the young girl prompting her to wave in greeting to strangers driving by, and simple jubilation at a response. I see you, the quick beep-beep tells her and she celebrates. Care on the part of the garbage truck driver taking a second out of his workday to respond to her wave with two quick taps on his horn lifting both of their spirits for that split second.

I imagine the girl and her mom carrying on toward home, their conversation turning toward something else. Maybe a bird in a tree, or a flower in a yard they pass by. A chipmunk, perhaps. Or cloud formations above. The moment of greeting between the girl and the garbage truck driver lost in memory.

And the driver, weary and heading toward the city yard to drop off the garbage truck and climb into his own vehicle to head home to his family—or maybe to a quiet space that feels far too empty. Something prompted him to do one small thing to make that little girl smile and raise her arms.

And there, in that moment, is the thing I wanted to see: God moving.

No thunderbolts, burning bushes, or seas parting—just a spark of kindness in one and joy in another and these spilling over into my melancholy heart. Just a moment. Just a little bit of love. And I smile.