The house was very quiet, and the fog—we are in November now—pressed against the windows like an excluded ghost.

It’s a grey day. The fog is low and I am home alone. It’s quiet, save for the sound of the King’s College Choir coming from my Bose speaker. 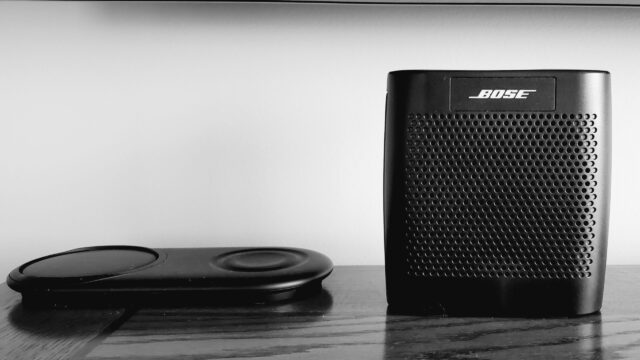 I’m sipping yerba mate brewed in a Teavana steeper after my tea ball opened, spilling loose tea in my mug for the second time. I thought I’d look for a new one that wasn’t so prone to opening in the mug until I remembered this contraption collecting dust in the top of my kitchen cupboard. It’s perfect for the job. 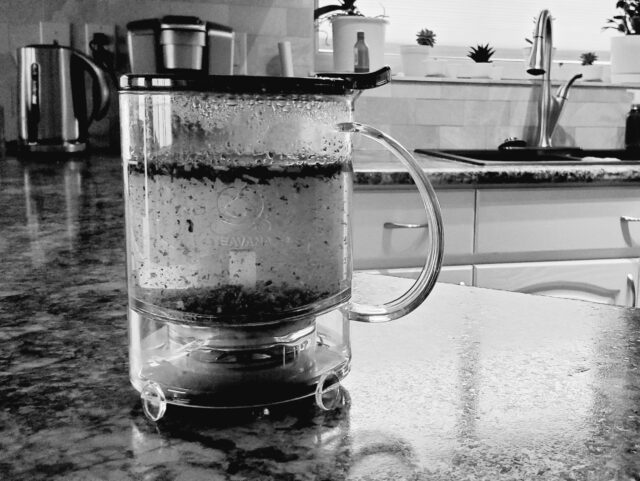 I’m updating this blog and procrastinating about writing the piece I started earlier for my writing group about “a little thing that mattered”. I’ve decided what I’m going to write about, now it’s all about shovelling sand into a sandbox and sculpting something worth keeping. I’ll pick up the shovel again later.

A short while ago I discovered a box at the front door—a late-arrival from Wayfair. It’s a new duvet cover and shams for the winter months. I wrestled off the old cover and put on the new one and, at the same time, replaced the cotton sheets with flannel. A new look an feel for a new season.

The pups are sleeping—one in her bed in the den, the other on my lap. The last time I had them out in the backyard I noticed how quiet it was in the fog. I enjoyed it and the silence inspired me to write this grey-themed post.

Now the clothes dryer is chiming to let me know the cycle is finished and the duvet cover and sheets I washed earlier are dry. I better go pull them out before I forget about them. I’m 62. It happens.