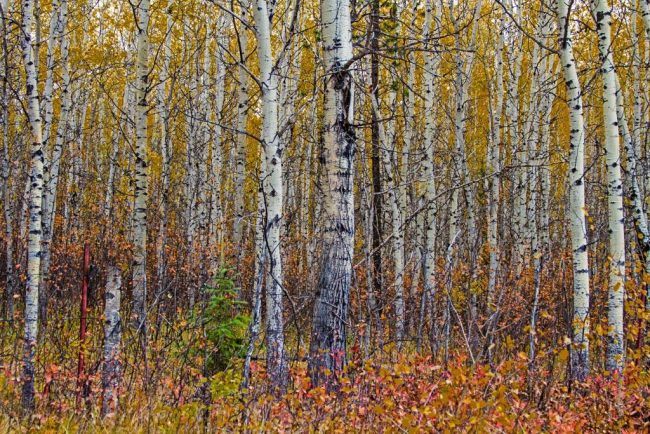 Makiya rocks her first day of grade seven. After days of her asking to make sure I’ll pick her up afterwards, she walks toward me on the sidewalk at the end of the shortened first day with a new buddy.

“This is my friend, Sawyer. Can we walk home together?”

Turns out Sawyer lives at the other end of the street we live on. Two new kids connecting on the first day of school. What’s not to love about that?

There’s a lot going on. I’m not talking about “out there” (but, yeah, there is still a lot going on out there). There’s a lot going on with the three people calling this place home right now. September is going to go by in a whirlwind. It will take slow and steady intention, with a healthy measure of down time, to not become overwhelmed. (Note to self.)

After supper (newly dubbed Taco Tuesday) we remain at the table and coordinate calendars. I see this becoming a regular practice in the coming weeks. It’s a good opportunity to get organized, but also to talk and connect and make plans. A family meeting of sorts, as we figure out new routines.

Then Grandfather and Granddaughter do the dishes while I take the dogs out to the backyard. It’s partly a ruse. Maya’s ready to go inside long before me, but I’m comfortable sitting in a chair taking in the beauty of my surroundings and breathing clean air, so I make her wait. Just a little longer, girl. Murphy is content to stay out as long as possible. Turns out, he’s a sun dog. 🙂

The day winds down and Gerry and I stay up later than we’re used to because an almost-thirteen-year-old girl isn’t going to go to bed at absurdly-early-thirty. It’s all good. Just another adjustment we’ll adjust to in the coming weeks.

And, we’re off and, if not running, sprinting into a new school year, new routines, and a new season.