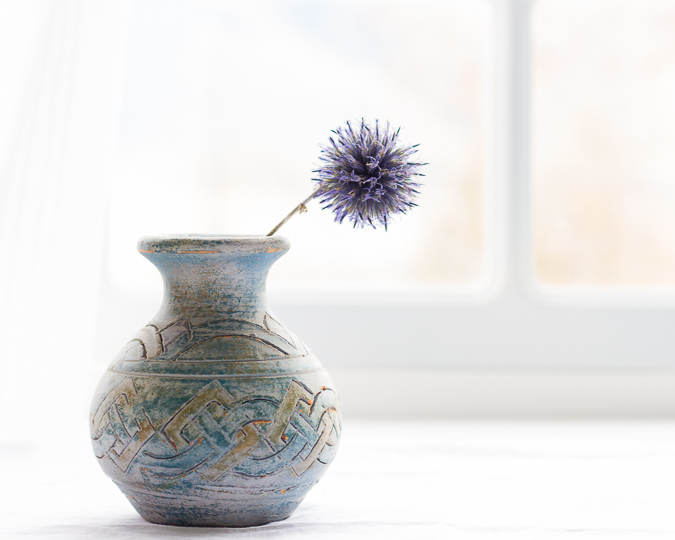 I’m working to a deadline at the library with paperwork spread out on a table next to the window facing Victoria Street. My laptop is open, as is my tablet, because sometimes two screens are are more effective than one.

I’ve chosen my spot poorly today, because the library drop-in tech support fellow has set up shop at the table next to me. I didn’t get it at first, when the lanky dark-haired young man dropped a sheet of paper on the desk and walked away. I strained my neck and tried unsuccessfully to read what it said. Was he reserving the table for himself? What cheek!

But then he returned with his laptop, and he barely sat down before a garrulous older gentleman with a tablet in his hand strode toward him booming “there he is!” and joined him at the table. I thought, at first, they were father and son as the younger man advised the older about internet plans and speed, and told him how people were dropping their cable in favour of streaming services like Netflix.

Their conversation turned to other technical things, and I did my best to block them out. I considered packing up and moving but didn’t want to appear rude (!).

After a while a white-haired woman stopped by my table.

“Are you waiting to see Trevor?” she asked, gesturing to the table next to me. And it was then that I realized the young man was the drop-in tech support guy.

The woman shrugged out of her coat and draped it over the chair next to me and dropped her gloves on my table, completely ignoring library protocol and the invisible bubble I assumed was around the table where I was working. I was kind of aghast, but shook it off and kept working, still trying to block out the conversation at the table next to me.

In time, and almost reluctantly when the young man pointed out that another patron was waiting to see him, the older fellow took his leave and the woman picked up her things from my table and transferred them to the tech support table.

She sat down and asked after the young man’s health and inquired about his wife. It was obvious this wasn’t the first time she had met with him. She had her tablet and had some questions. How can I delete people from my contact list? How do I put it in something called “airplane mode” when I get to the airport? I’m going to visit my daughter in Calgary, don’t you know.

I couldn’t help but listen, and I glanced surreptitiously over at the table now and then. The older woman had a sparkle in her eye as she chatted. She had the excitement of a grandmother visiting her grandson. I wondered how much of her stop at the library today was for technical support and how much was to connect with this young man she had obviously come to know on a personal level.

The library has become much more than stacks of dusty books. It’s a community. I realized how wired we are for connection and how, in the absence of a grandson nearby who had time to stop by with technical support and an ear to listen, this woman found what she needed at the library.

What a wonderful world.