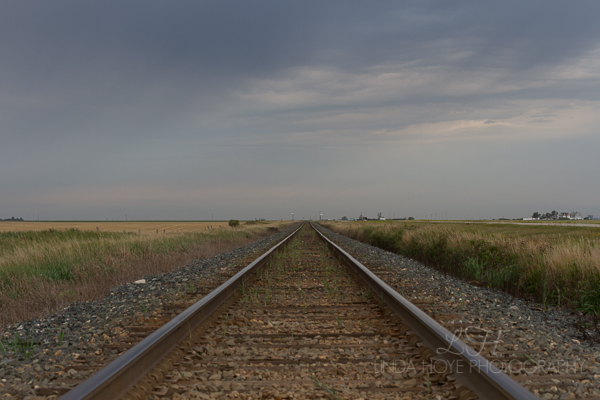 A few years ago I wrote a short article called No Angry Adoptees Here for an online adoption publication. I took a lot of flack for that article and it ended up being one of the most commented upon pieces in the publication. I wrote from the perspective of an adoptee choosing to follow a path of understanding and healing rather than one of anger saying that: “I was blessed with adoptive parents who loved me . . . I am not, in any way, sorry for having grown up in the family I did.” In retrospect I wish I had said some things differently in the article but I stand by those words.

As an adoptee, I’ve spoken out about the damage caused by the secrecy that blanketed the adoption community for too long. When I hear about an adoptee choosing to be dishonest it makes me angry. When those lies are directed toward someone I love, I become livid. It matters little that the accusations are too incredulous to be true–truth twisted into something ugly, love warped into something hateful–lies are lies.

An individual’s character, their level of decency and integrity isn’t dependent on whether or not they were raised by their family of origin. Regardless of how an adoptee feels about their circumstance, their character is still held to the same standards as that of a non-adopted person. We have all, every single one of us, walked through personal muck and carry a measure of pain in our heart–and we all have the ability to choose the way we respond.

I’ve heard about adoptions that have been less than perfect–in some cases way less than perfect. I’ve also heard about non-adoption-impacted families that have been horrific. In both cases you’ll find some people with the strength of character to rise above the circumstances and live healthy and productive lives. You’ll find others who drift about making poor choices choosing to live a life of bitterness and waste; they make excuses and lay blame as a way of explaining their shortcomings.

The situation for an adoptee is unique. We ponder questions about nature and nurture; we think about what if and wonder about what might have been; we wonder who we are and who our people are. Somehow, amidst all of the reflecting and seeking we become ourselves–a product of both nature and nurture it turns out. Some, fortunate enough to become reunited with our first families, find ourselves with another family to find our way around. Blessed to have connected yet perhaps afraid of a second rejection, we struggle to navigate unfamiliar territory and that self we discovered along the way comes into play and our character shows itself in how we respond.

I’ve learned of a situation of an adoptee choosing to slander their adoptive family. Is it an attempt to garner sympathy so the first family will be more inclined to embrace them? Do they feel compelled to reject their adoptive family because they are only able to be loyal to one family at a time? Possibly. Is the adoptee acting from a place of grief and fear? Probably. Do they believe that the tales they are telling are true? Who knows.

It really doesn’t matter because, in the end, it all comes down to character and what we say about someone else says just as much–if not more–about our own character. We’re all afraid of something and we all have the ability to choose how we respond to that fear. Bitter or better. Honest or dishonest. Adoptee or not.

Today, I find myself in the position of an angry adoptee. I’m angry that someone would choose to hide behind adoption as a reason for challenges they may have faced and–worse–choose to fabricate lies and  figuratively slap someone in the face who loved them deeply. I’ll say my piece here, respectfully and honestly, and I’ll do what I can do to ensure that truth is understood by those who seek it. That’s my responsibility as an adoptee who lived too long under a shroud of secrecy and who believes in the truth.