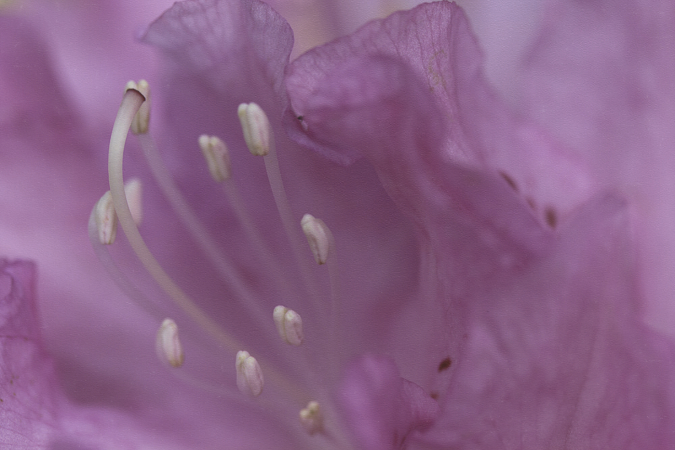 It was classic. Look to the left, look to the right, at the end of this program only one of you will be here. The instructor was right. Of those who sat in the classroom on that first day only a relative handful walked across the stage to receive a diploma two years later. I was thrilled—and somewhat exhausted—to be one of them.

It had been a hard slog, becoming a computer programmer (We don’t call them that anymore. They’re developers now. They speak different languages than we did, but the principles are the same.). Our instructors pushed us because life in the real world in that profession would be hard, busy, and stressful. Often it was, and sometimes it wasn’t, and I loved almost every minute of it.

Some of the most important principles we learned were those of if-then-else and perform-varying-from-by-until. I haven’t written a computer program in a very long time (though I had a blast dabbling with code in the bowels of this blog a few days ago) but the wisdom of the principles remain ingrained.

If-then-else is the first basic principle we master in learning how to code. It’s what we teach our children as soon as they are teachable. If we don’t grasp early that our choices have consequences, we’re destined for trouble. Without smooth logic and closed loops (and no lazy fail-safes randomly placed) our programs and parts of our life are bound to crash. Until we understand that our choices have consequences, we’ll struggle.

Perform-varying-from-by-until is a more advanced concept. It’s COBOL-centric, but the principle is universal. Keep doing x, changing y (beginning at n and increasing in increments of m) until you get to z. Simple. And a useful thing to consider on a Monday morning.

Get up, get going, keep putting one foot in front of the other doing the work you’re given to do, making appropriate adjustments for variables, until. Until? Yes. Until another door opens. Until the season changes. Until you’re finished.

It’s the same now as it was then. I’m not writing code anymore, but every day there’s still the better work to do. Looking up, leaning in, listening. Some days I think I was a better computer programmer than I am a pilgrim making my way toward home but I keep moving. Until.