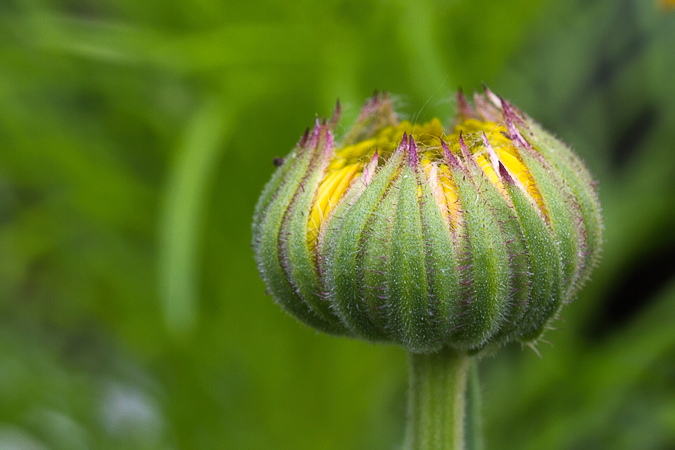 Forty-two years. That’s how long I’ve been going to the same optometrist. We were both young and bright-eyed back in 1977 at that first appointment. Now, not so much.

He was my children’s optometrist and, when Gerry and I married, he became my husband’s too. I traveled to see him at least once a year during our seven-year-tenure in Washington state.

He’s not technologically savvy and struggled when a computer replaced the worn hand-written records he updated at every visit. Every time I see him, I expect an announcement of his pending retirement.

If I had to guess, I’d say he’s an introvert. He wears a corduroy jacket with patches on the elbows. He’s tall and lanky and his shaggy hair is usually in need of a trim.

He’s operated out of the same office for most of these past forty-two years. The decor is dated but comforting in its predictability too.

I sit on the worn pale blue bench in the waiting room listening to Elton John singing about someone named Daniel, and think about that fresh-faced young woman who first came here. She knew nothing.

I’ve heard some say that in their advanced years they feel like the same person as when they were younger. Not me. Not even close. And for that I’m grateful.

Young Linda was making compromises she ought not to have made. She was already giving up on her dreams. It took a long time for her to get back on track but eventually she did.

In this world that’s constantly changing where we’re expected to move so quickly it’s a gift, a couple times a year, to step back into the past as the woman I am today. It can mess with my mind if I let it.

Or I can just go with it and choose the better, gentler, grateful way.