“The world is quiet here.” 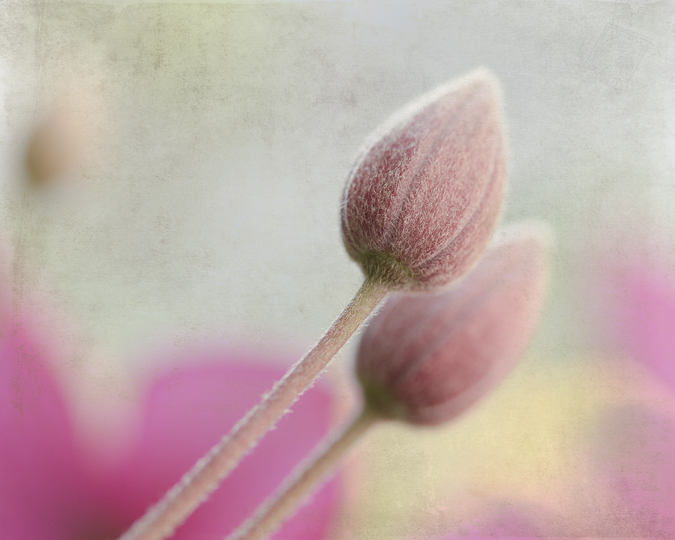 It’s quiet here this morning: the kind of quiet that falls after a grandchild has gone home. A melancholy quiet buoyed by sweet memories.

This is a repeat after me song!

The littlest worm you ever saw got stuck inside my soda straw.

My arms are empty but my mind is awhirl with camp songs this morning. Fresh from camp before she came, my granddaughter often broke into one of many camp songs at random moments this week. I learned most of them on the first day and gladly joined in with her throughout the week.

One day I told her how much I enjoyed the songs and predicted she would remember many of them for her whole life and, one day, might teach them to her children and grandchildren. The idea was inconceivable to her of course, but fodder for my imagination.

Today, I’m heading to the garden early to harvest and water. The smoke from the forest fires is so bad I won’t stay out there any longer than I need to. Such a shame. On a scale of one to ten, with ten being the highest that’s usually reported, it was 49 here yesterday.

Housework is on the docket too and, later, a visit with my bestie.