“The key is not to prioritize what’s on your schedule, but to schedule your priorities.” 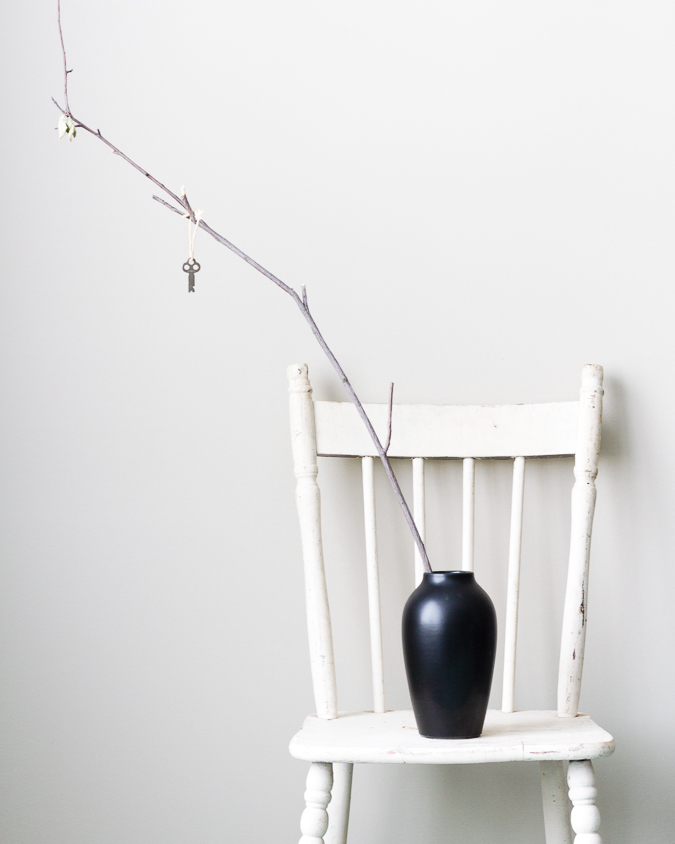 I sit back and survey with contentment the relative sparseness in our home after the Christmas finery is put away and order is restored. Ironic, perhaps, that for me peace settles in as the season of peace is winding down but that’s just how it is. I appreciate simplicity. I like calm.

As the year comes to a close I can’t help but think ahead to possibility. I’m not much for celebrating the new year but I do appreciate the concept of fresh starts and renewed purpose. In recent years it’s been a trend to choose a single word that reflects a goal or concept for the new year. This simple concept resonates with me.

The first time I deliberately chose a word for the year was 2012 and my word was inhabit.  (I wrote about that choice here: https://lindahoye.com/inhabit/) I was in the prepublication stage of my memoir and, with the writing of the book finished, was turning my attention toward the simple pleasures of home. It turned out that the year of inhabiting set the course for the kind of life I live today in retirement.

It’s been almost three years since I walked away from corporate life and I feel settled in a way I only dreamed of in 2012. Yet even in the midst of a simple life there exists the potential for overwhelm. There are always new projects to begin, different hobbies to take up, commitments to keep, and opportunities that present. It is easy to get so caught up in doing that I lose those precious pockets of time for simply being and inhabiting that I once so coveted.

I kept this quote from Stephen Covey on the wall in my office for many years:

“You have to decide what your highest priorities are and have the courage—pleasantly, smilingly, nonapologetically, to say “no” to other things. And the way you do that is by having a bigger “yes” burning inside. The enemy of the “best” is often the “good.”

Last year, feeling somewhat overwhelmed with possibility, I wrote down four general priorities I wanted to give my attention to in 2016. That short list helped me make choices, and cleared my mind when I was faced with choices.

For a couple of months now a word has been flitting around in my mind and I’ve decided to choose it for my word for 2017. Focus. I’m narrowing down a couple of those four areas, adding a fifth, and approaching them with a renewed intention (Intention. That’s another good word.).