I am intrigued by writers who garden and gardeners who write. The pen and the trowel are not interchangeable, but seem often linked. 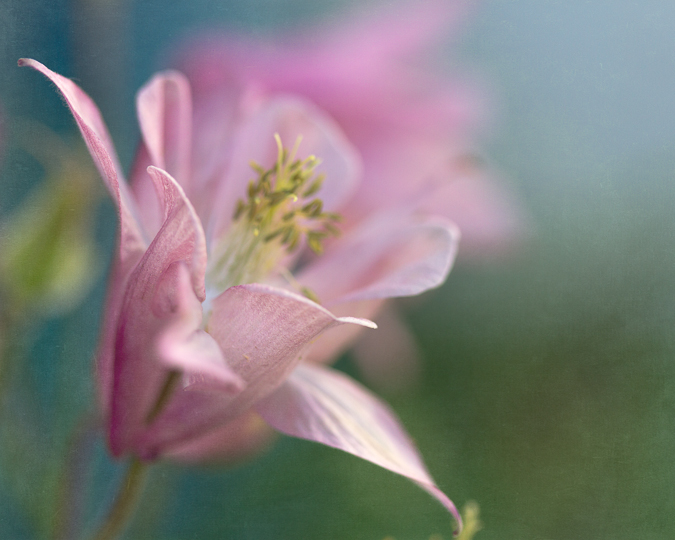 I’m approximately one-quarter of the way through, what’s referred to in writing circles as the junk draft, vomit draft, or shitty first draft, of a book. I’ve got a theme, a structure, and an outline. I’ve set a daily word count goal and a target end date for this draft. Now all I have to do is keep writing.

It sounds so simple. It’s anything but.

There is nothing to writing. All you do is sit down at a typewriter and bleed.

It’s right around this point that the inner critic usually shows up; mine has taken up residence. Let’s call him Joe.

Joe decided to show up after getting wind of the sweet satisfaction I was feeling at the clacking of my keyboard. Someone must have squealed about the afternoon on the deck when I settled on a theme (always, and likely subject to change as the process moves forward). Or maybe he heard about that moment when real life met writing life and I came to understand something in a different way as I wrote about it.

Whatever. It doesn’t matter. He’s here.

Joe has unpacked his suitcase and is making himself at home. He’s a garrulous fellow, subtle but non-stop chatty. I do my best to ignore his ramblings, but on and on he goes—even in the middle of the night.

He’s been rummaging around in the fridge. I’m pretty sure he’s been messing with the index cards and papers on my desk too. Pretty cheeky, sneaking into a woman’s writing space like that.

Anyway, I tell you all of this because I’m intending on doing him in. I know, I don’t look like the type, but he’s overstayed his welcome. My mother-in-love used to say that company is like fish: they start to smell after a couple of days. Joe is beyond ripe.

So I’m going to kill him.

In order to get to the point where I’m able to kill my darlings in a manuscript, Joe has to be sacrificed first. It’s just the way it is. And you thought writers were a mild-mannered, geeky lot didn’t you?