Just because we don’t understand doesn’t mean that the explanation doesn’t exist. 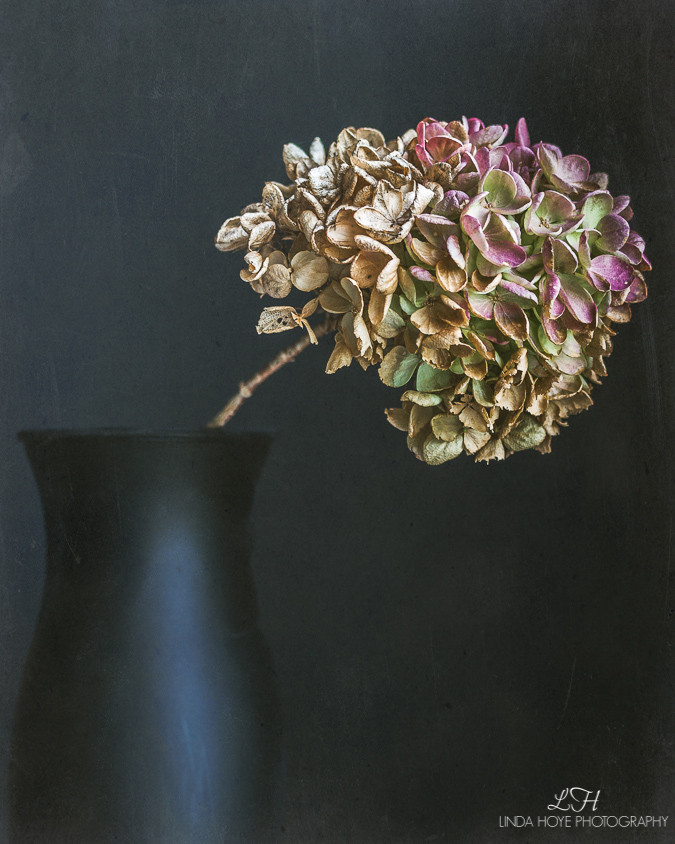 I have wasted far too much time this week mucking around with my laptop trying to find an explanation for, and resolve, an issue that rendered it unusable. Maybe “wasted” isn’t an entirely accurate description. Perhaps, instead, I might look at it as an exercise in discipline and patience. Those are always fun.

No, I don’t believe that my misbehaving laptop was sent as a lesson (in the end it came down to my anti-virus software not playing nice with the other programs) but it could have been. The point is that I was given an opportunity to strengthen muscles I sometimes neglect.

After days of frustration spent tweaking this, changing that, making things worse than they were to begin with, and coming to the place where I was almost ready to take it to a professional to resolve, I stopped. I sat down yesterday morning and made a list of steps to take and then systematically executed them, one at a time, patiently waiting for one thing to finish before moving on to the next. And it worked.

Yeah, there’s a life lesson there.

Today, anything except computer time. Well, maybe a bit of computer time to edit a photo or two this morning, then I’m off  to do the day.