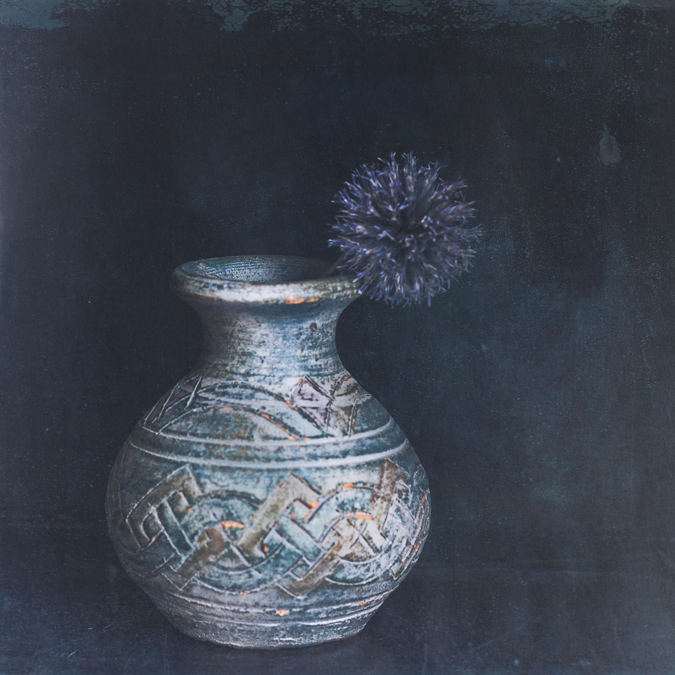 I wake late, groggy as a result of extended middle-of-the-night reading time, and the day feels like it’s getting away from me before it’s started.

Fog winds it’s way through the valley below. It’s moving quickly, like a snake on steroids. The speed with which it moves adds to my agitation.

There’s a dusting of snow on the top of hills in the other side. I’ve been holding my breath for weeks in anticipation of snow and a transition to the slow season.

But first, December, and all of that.

I’m reading (among other things) Annie Dillard’s, The Writing Life. She says that “It takes years to write a book—between two and ten years. Less is so rare as to be statistically insignificant.” I’d like to hunker down in my woman cave with music (these days, I’m listening to Salt of the Sound), and tea, and maybe a candle, watch the snow fall like feathers outside my picture window, and wrangle words from now through the end of the year. It is a delicious prospect.

Dillard speaks of a prolific American writer who once wrote “a perfect novel” in the course of three months.  “He speaks of it, still” she says, “with awe, almost whispering. Who wants to offend the spirit that hands out such books?””

And yet there is a sadness at the thought of finishing a book at such a pace.

I am enjoying  the process with this current book—the sorting through and sorting out, the figuring out what the story wants to be. As I dabble in the second draft of the second manuscript I’ve crafted this year, I’m still not quite certain what it’s about. It is a delectable winter project I have on my desk to rein it in, apply structure, and figure it out.

December looms with both expectation and anticipation, and more than a little bit of dread.

And, with intention, leaning in, and looking at the Gift of the season.