The week passed in a blur and I’ve no idea why. I’m not sure I can come up with five things but I’ll give it a go.

Writing. I’ve been working on a couple of pieces for my writing group and pre-writing (which means thinking about) another for Story Circle Network’s annual Real Women Write anthology (open for submissions on July 1). Allowing myself to get lost in the process is definitely one of my favourite things to do. 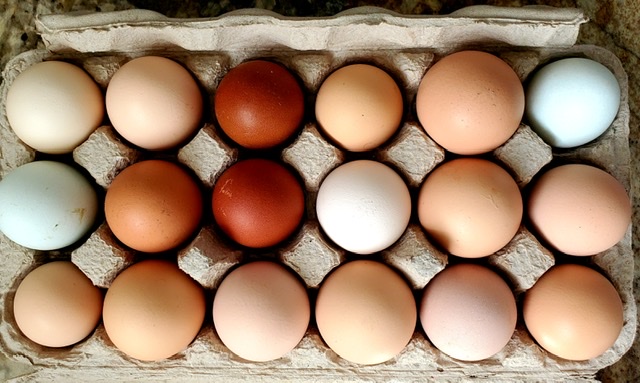 Farm fresh eggs. Opening this carton was the highlight of my morning one day this week. Aren’t they beautiful? 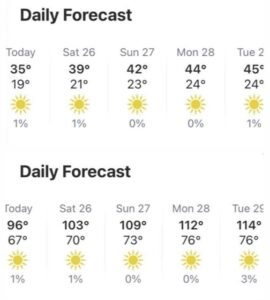 Hot weather. It’s very hot for this early in the summer. No complaints here! Thankful, as always, for air conditioning and the ability to come in the house and cool down as needed.

Conversation. Daily chats with our daughter are always thought-provoking. I’m beyond thankful for the mother-daughter relationship we’ve grown into.

Acorn TV. BritBox. Masterpiece. We’ve all but given up on network television in favour of good quality programming elsewhere. We still tune in to get a small (very small) taste of local news and a handful of favourite shows like Escape to the Country and Finding Your Roots. One of these day’s we’ll probably join the growing list of folks who are cutting the cable in favour of streaming.

So that’s it. Late this morning, as I took a break to go and water the garden while it’s still relatively cool (that, and suffer a massive loss at chess before Gerry headed out for an early hike). Looking forward to the heat, sunshine, deck, and backyard time for the next few days.