When you share your story of struggle, you offer me companionship in mine, and that’s the most powerful soul medicine I know.

Parker J. Palmer, On the Brink of Everything 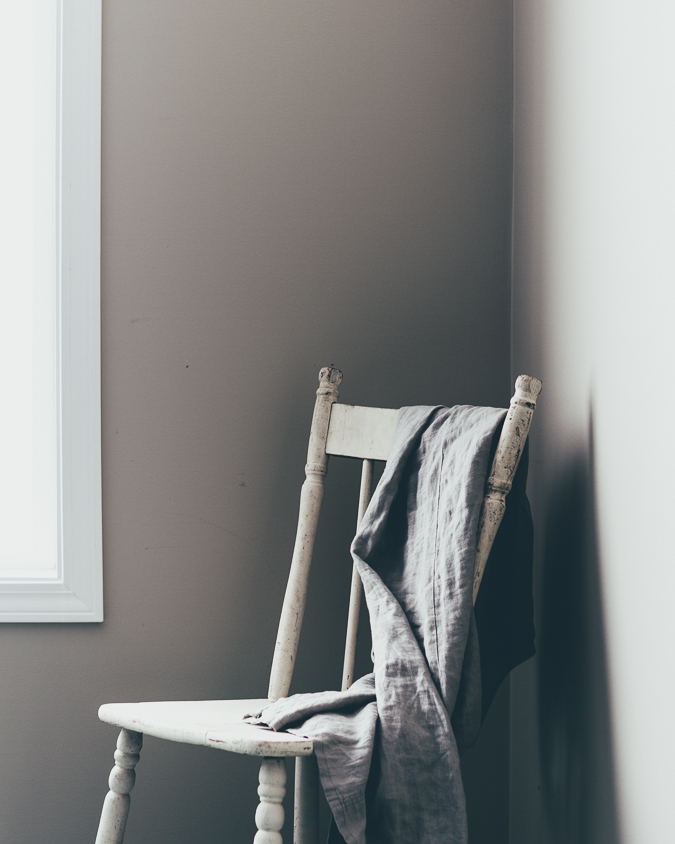 November is Adoption Awareness Month. At the beginning of the month, I pulled out the two, almost identical, gold lockets that had belonged to my birth and adoptive mothers. I wore them every day for years to honour both of my mothers, and as a symbol of my healing. At some point I put them away, and started wearing them less frequently. I’ve worn them  every day this month.

Usually, in November, I write something, somewhere, about adoption from the adoptee perspective. I wasn’t going to this year. I’ve posted some adoptee-related links on my social media, but that’s been the extent of my sharing.

I’ve been abundantly blessed, this year, to connect with my cousins, and I feel connected in a way I haven’t before. Maybe that’s part of the reason for my apathy. Maybe, I’m just adoptee-exhausted.

And yet they’re always there, doing a slow burn, those messy and uncomfortable adoptee feelings. They churn as I think about meeting with some women next week to talk about my book. They nag as I remember an email from a birth mom writer that I haven’t been able to respond to yet.

They’re there when I watch Long Lost Family, that television program I have a love-hate relationship with. It breaks my heart week after week, yet I return, unable to resist the pull of vicariously experiencing mother-child reunions. I speak with bravado about the reunion I’ll have in heaven with the woman who gave birth to me, but it doesn’t take away the sting of missing out on having one in this life.

Adoption loss is the only trauma in the world where the victims are expected by the whole of society to be grateful.

I wake in the wee hours, and reach for the ARC (advanced reader’s copy) of a memoir written by an adoptee that I just received. Our stories are not the same, and yet they are. Under the shiny adoption hood, in the guts and inner workings, they are strikingly similar.

I’ve read the stories of, and talked to, countless adoptees; and I will never get the picture out of my mind of a young man openly weeping as I read from my book when I was on a panel at the American Adoption Conference. Many, if not most, (I believe, all) of us hurt. We carry a burden of grief, that manifests in a myriad of ways, as a result of the trauma of having the connection to our biological family severed.

I read for hours, in the quiet and dark of night, this new, and yet familiar, adoptee account. Finally, I put it aside and sleep for a couple of hours. I wake, thinking about adoptee grief, and the gift it is to have stories from other brave souls who are willing to slice open a vein and share their truth. We feel less alone. It’s a good part of the reason why I wrote my own book.

Adoption Awareness Month was created, in part, to celebrate adoptive families and raise awareness of foster kids waiting to be adopted. Adoption is not bad. Adoption can be, and is often, a great gift (And boy, I took a ton of criticism for that statement I made in an article I wrote for Adoption Circles Magazine a few years ago. I stand by it.)

For those of us who were adopted—especially under the closed system—it is trauma. Period. Those who legislate, and those who adopt, and, frankly everyone (because chances are very good that we all know someone in the adoption constellation) are wise to listen to our voices.

There are so many things I could say in summary here. I’ve written, and backspaced, and rewritten, and just can’t find a way to tie this post up in a pretty pink bow. And therein lies the crux of it all. There is no tidying it all up. It’s messy. It hurts. And we can do better.