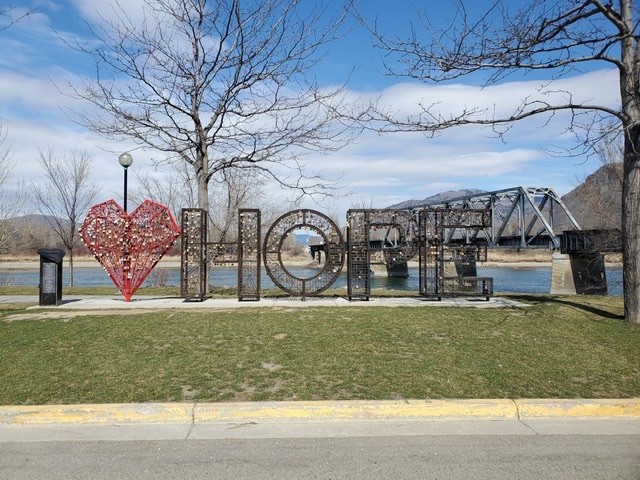 I’m a huge fan of the Christmas classic movie, It’s a Wonderful Life. Watching it solo is a holiday tradition because Gerry doesn’t appreciate it in the same way (imagine!). I missed seeing it last year because I just couldn’t muster my usual enthusiasm. This year? We’ll see.

Anyway, I was thinking about Uncle Billy this morning and the scene where he leaves the Bailey’s after imbibing in a little too much “holiday cheer” and offscreen it sounds like he stumbles into garbage cans.

Did you know that wasn’t planned? The sound we hear is a crew member dropping equipment. The actor who played Uncle Billy ad libbed after the noise.

On one level, I was disappointed when I learned that, on the other, it makes perfect sense. The point, for the purpose of this blog post, is that something unexpected happens and Uncle Billy recovers and keeps moving forward.

I can’t tell you how often I’ve thought about the sound of that crash and Uncle Billy’s words: “I’m alright. I’m alright”.

When life pitches a curveball in my direction and I have to do some fancy footwork to dodge it, or the burden of another day feels almost too heavy to shoulder, I think about Uncle Billy and tell myself that I’m alright too. Or, at the very least, I will be alright. Eventually.

But, you know, I’m not always alright and neither are you. By the time we reach a certain age—which is usually younger than expected—we’ve amassed an array of battle scars and war wounds, some of which are visible and many more that are not and on top of all that, the events of the past two years continue to take a toll on all of us, don’t they?

Lately, I’ve taken a lighter tone with my posts in this space and there’s nothing wrong with that. It’s my blog and I write according to my rules, after all. 🙂 But something’s sticking in my craw about my lighter tone in the wake of current events and I’m asking myself if I’m being inauthentic.

Annie Dillard, in her inspiring book, The Writing Life, advises the writer to

“Write as if you were dying. At the same time, assume you write for an audience consisting solely of terminal patients. That is, after all, the case. What would you begin writing if you knew you would die soon? What could you say to a dying person that would not enrage by its triviality?”

And that’s where I’m stuck this morning, and have been for a while. How and what can I write that doesn’t risk of enraging the reader by its triviality in the wake of fires and floods and mandates and everything else that causes us shake our heads and ask “what’s next?”. Who cares about the words I tap out here most days? Is my Pollyanna-ish propensity an insult to those who are wading through very real muck? How much “I’m okay, you’re okay” does a person really need? What’s the healthy balance between “I’m alright” and “man, I’m struggling”?

The other evening I stood at the window and watched the moon rise over the northeastern hills.

A fog leviathan snaked down the valley this morning.

Yesterday, I watched a deer forage for green next to the fence in our backyard.

These are real life things. Just as real as events reported on the news—maybe even more-so.

Creation speaking. The Creator calling. That’s as authentic as it gets.

So, I suppose I’ll keep writing about ordinary things that happen on ordinary days, both when I’m alright and when I’m not, and hope you’ll find something that resonates on days when you’re alright and others when you’re not. It’s usually a mixed bag around here and I don’t see it changing.

Forgive me my triviality . . .

Behind the curtain there’s something more. I promise.