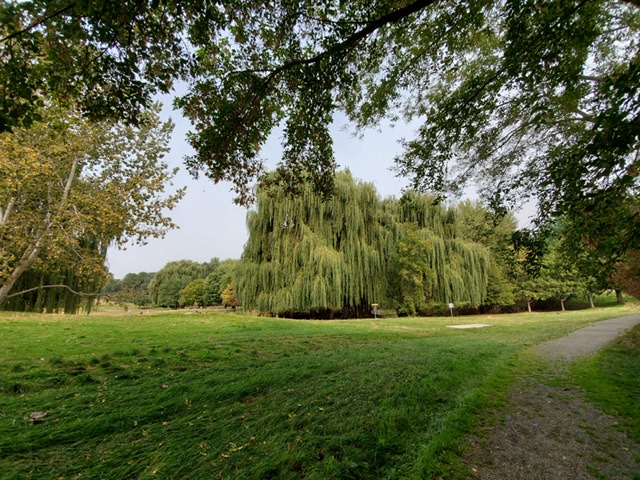 I started blogging in 2008. The online world looked a little—okay, a lot—different back then. Social media was in its infancy and I was barely dipping my toe in. Blogs were where it was at.

We connected, linked to one another’s cyber homes in our blogrolls, and got to know one another virtually. Sometimes we responded to comments via email and our connection strengthened. We offered glimpses into our daily life and peeked into the worlds others inhabited. It seemed a kinder, gentler, cyberspace. Everybody wasn’t selling or promoting something. We were just living our lives and writing about it.

Gradually we started migrating to social media platforms and some gave up blogging altogether. It became easier to post quick status updates than write blog posts, and payoff in real time likes and comments enticed us to linger there.

For years we heard that blogging was dead or dying. And yet….

Here we are all those years later still blogging and still reading blogs. The demise of blogging is, to put it in modern terms, fake news.

I’ve been intentionally backing off social media for a few months. I’m still there, but it’s different now. I watched The Social Dilemma on Netflix couple of weeks ago, and again with our daughter last weekend. Have you seen it? If it doesn’t cause one to rethink their social media usage I don’t know what will.

Maybe it’s time for a blogging revival. It’s different here. Like I said, kinder. Gentler. Interesting, and with many of the benefits of social media but without the threat of manipulation that, frankly, is turning us into monsters toward one another.

It presents a quandary for writers and other creatives who use social media to reach readers and those who are interested in their work. I don’t see it going away. We’ve opened that Pandora’s Box and have learned to rely on it. It’s not all bad.

I don’t have many answers. As usual, I come up with more questions the longer I think about it.

But I’ll probably be here more than there going forward. I’ll visit your blogs more often and look forward to visiting some spaces I haven’t been to for a while. If you’ve been less active on your own blog, maybe you’ll think about returning. If you don’t blog, consider starting one and see what happens.

So many things are shifting and morphing and this is just one more of those things. That’s  how I see it, anyway.