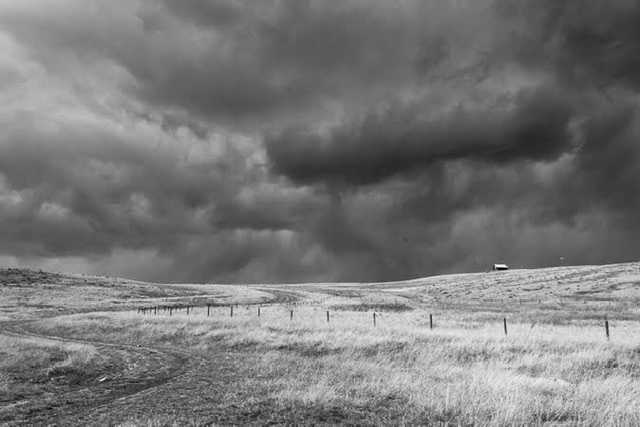 It’s windy again. I stand at the living room window and watch trees sway and silver whirligigs I put in the garden to discourage the white crested sparrows from nibbling on seeds and seedlings spin wildly. Yes, it’s windy. Again.

This has been a different kind of spring. Cooler than normal temperatures and relentless wind have curtailed activities like serious gardening and outdoor photography. It’s a bit like we’re at the starting post and keep getting pulled back into position after a series of false starts.

Yesterday, I saw a sign on the plexiglass at the pharmacy when I was paying for prescriptions indicating a limit on baby formula due to shortages. I saw posts on social media, but didn’t give much attention to whispers of baby formula shortages. I also saw images of old recipes for making formula using Karo syrup. Buying baby formula is a relatively new thing and many of us were raised on these old formulas.

Something else. There’s been a resurgence of interest in gardening. I see new gardens spring up everywhere. Yesterday, we stopped in at the garden center to pick up another six-pack of corn seedlings (something new I’m trying this year) and it was packed. Maybe it started during the pandemic (Has it officially been downgraded to an endemic or something else? I’ve lost track.) when people had more time on their hands and were forced to stay home. The renewed interest seems to be continuing.

There are intermittent shortages of many things these days, and what of it? Will we learn to go without? Make do? Find other ways to do things? Come to the realization that the seemingly infinite abundance of everything we want (not need) is a smokescreen hiding—well, hiding things we’d still rather not think about.

My former mother-in-law used to cut up cereal boxes and use the cardboard for notes. I still have a couple of her recipes written on folded cardboard. She was a master at reduce, reuse, and recycle. Remember repair shops? When did we decide it made more sense to throw things away and take advantage of the opportunity to upgrade?

Our house of cards is wobbling in the wind. Already cards have been blown away, leaving the structure still standing, but in a very precarious position. The global groaning we sensed starting in 2020 hasn’t let up. We  dare not allow ourselves to be lulled back into a false sense of comfort.

I think about these things every day and the wind, though an annoyance, reminds me that the world—and my own backyard—is changing. We’re entering a new season that will require different things from all of us. There’s much to ponder. There’s much to pray about.