“Like it or not, we either add to the darkness of indifference and out-and-out evil which surrounds us or we light a candle to see by.” 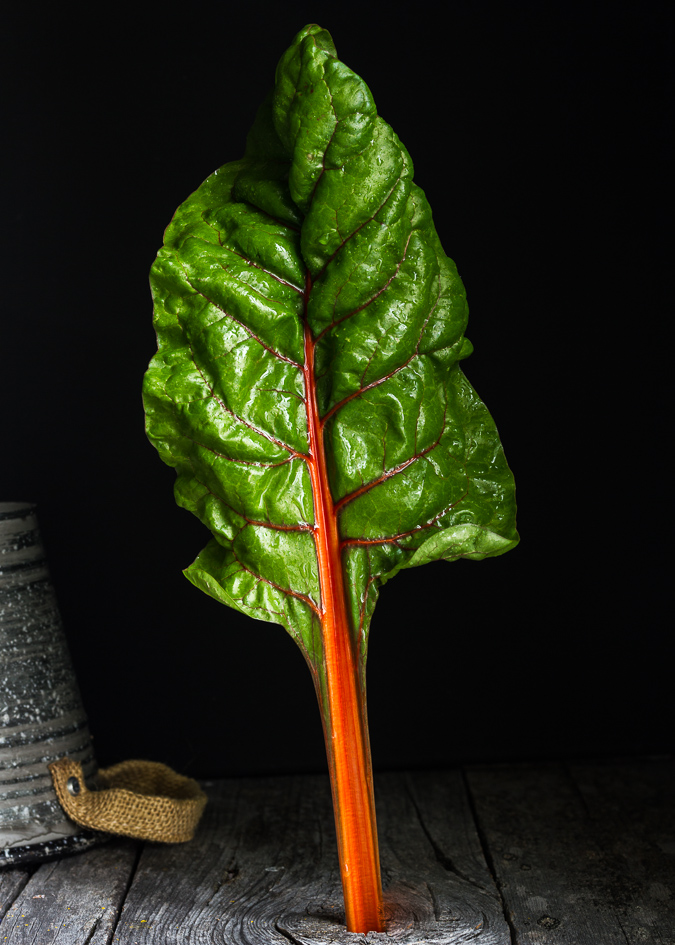 We head to the garden right after church while plans for an afternoon of canning dance in my head. I haven’t decided if I’ll tackle the peaches or the tomatoes, but I want to pick some jalapeños to make something called Cowboy Candy–basically candied peppers. That, and harvest some produce to make a salad for supper.

As we drive up I see there is one other car at the garden; I recognize it as the one belonging to Hazel whose plot backs on to mine. The sunflowers I photographed a few weeks ago were hers–she generously allowed me to pick some since they were starting to encroach on my garden space.

We chat as I pick and she putters. She notes with dismay that her watering wand has been bent and speculates on how it might have happened–perhaps a neighbouring gardener stepped on it when they stepped into her garden to reach their cucumbers.

I cut Swiss chard, pull a couple of salad turnips, and pick the peppers while Gerry hunts for green beans and Sungold tomatoes. It’s hot; I want to get home and get busy. I pull out the hose and head to the other end of the garden to water and there I see it.

My squash vines have been trampled and the squash is gone. Stolen. It was going to be a plentiful harvest, of the delicata especially, and there were beautiful spaghetti and butternuts on the vine. Now they’re gone. My cucumber trellis is pushed aside, at first I think they’ve been taken too, but there are still cukes on the vine.

Hazel inspects her plot further and discovers damage and theft as well–it becomes clear how her watering wand was damaged. Together, we walk through the garden and find that many plots have been raided.

We leave, deflated. I’m lamenting the loss of my squash and deeply saddened at the violation and the damage done. At home I send a note to the garden coordinator letting them know of the situation and we have lunch.

I feel moved to pray for the thief or thieves and we do. If someone was in need of food they needed only to ask–any of the gardeners would be happy to share. If they were in need of food they would have taken things that could be eaten now–like tomatoes or carrots or cucumbers. My guess is that it was just vandalism, pure and simple. It grieves my heart that there are people in the world who feel so poorly about themselves that they feel the need to take what they haven’t worked for and destroy that which doesn’t belong to them.

I spend the rest of the afternoon making Cowboy Candy then, weary and deflated, settle in to watch some gospel music I recorded on the PVR while Gerry watches football in the other room.

I am in awe at the talent, comforted by the words, and soothed by the music. I am reminded of the C. S. Lewis quote I came across recently reminding me that splendour such as this is certainly worthy to be enjoyed but that it is not the thing itself. As I watch and listen I breathe prayers of thanksgiving to my God who is the thing itself, and infinitely more than the squash or the music or anything else.

“The books or the music in which we thought the beauty was located will betray us if we trust to them; it was not in them, it only came through them, and what came through them was longing. These things—the beauty, the memory of our own past—are good images of what we really desire; but if they are mistaken for the thing itself they turn into dumb idols, breaking the hearts of their worshipers. For they are not the thing itself; they are only the scent of a flower we have not found, the echo of a tune we have not heard, news from a country we have never yet visited.”