How many lessons of faith and beauty we should lose, if there were no winter in our year! 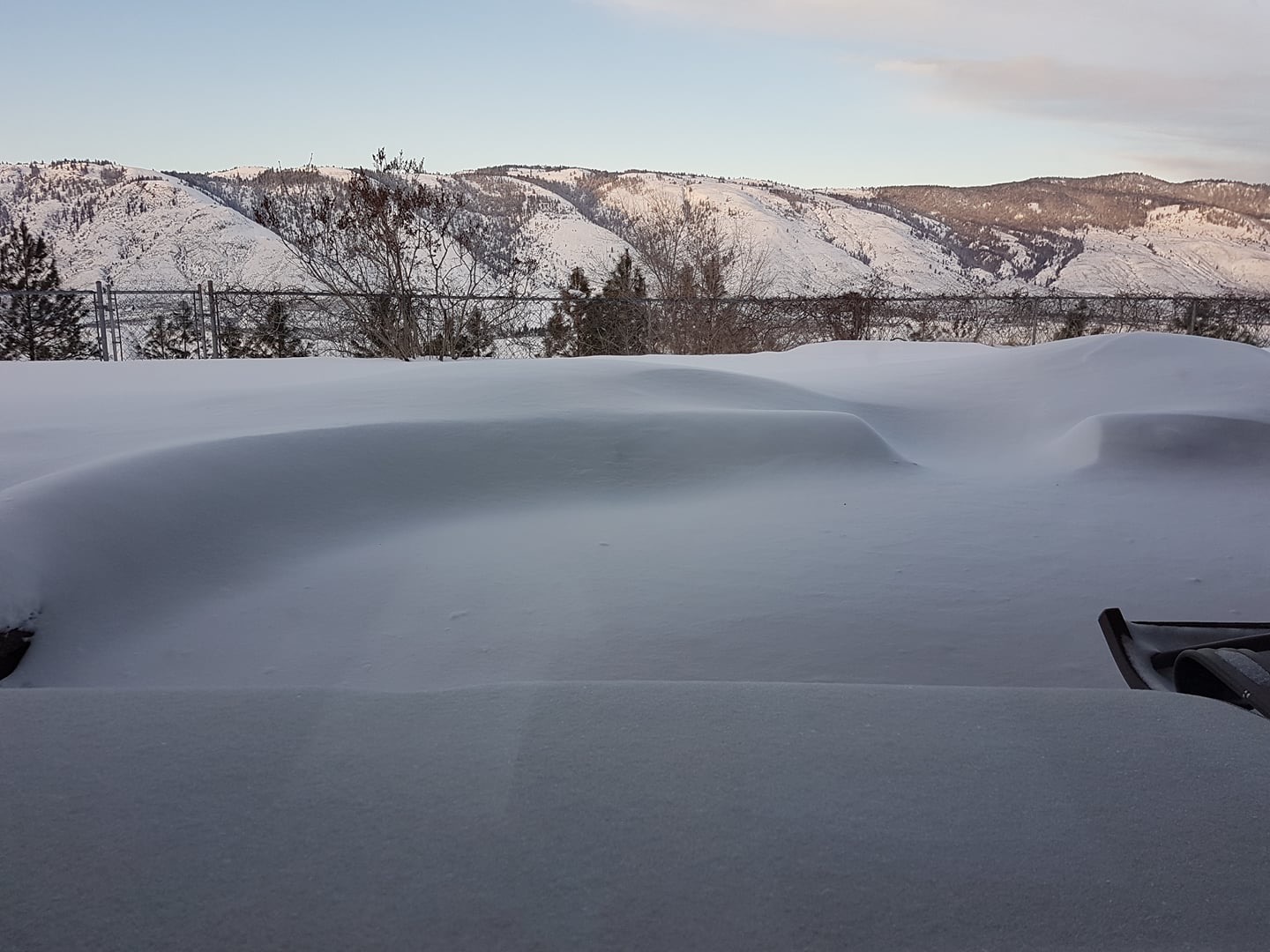 It was a hairy drive out of the cul de sac on the way to church. We navigated around snowbanks that were 3 – 4 feet high (maybe higher; my eye isn’t good for things like that) and caught the tracks of our neighbour’s big truck that he left earlier. Still, we got stuck a couple of times before we even made it out of the cul de sac. It took some fancy maneuvering on Gerry’s part to get us going. The short road from our street to the main road was no better. Thank goodness, the main road had been ploughed and sanded.

We drove gingerly down the big hill, and then on compact snow on side streets toward church. All along the streets, people with snowblowers and snow shovels laboured to clear sidewalks and driveways. It looked so much more like December than February.

Later, coming home, we came upon a poor young woman in tears as she tried, unsuccessfully, to maneuver her small car out of our cul de sac. Gerry gave her a hand and, after she was safely on her way, we braved the cul de sac and made it home. I’ve never been so happy to hear the grinding of the snow plow as I was later in the afternoon.

Today, sunny and cold and no snow in the forecast. Out this morning running an errand with my bestie, then hunkering down at home.

I saw something yesterday that said we’ve had more snow so far this month than in any February since they started keeping records sometime in the 1800s. No kidding.

I took this photo here three years ago yesterday. It hurts to look at it. 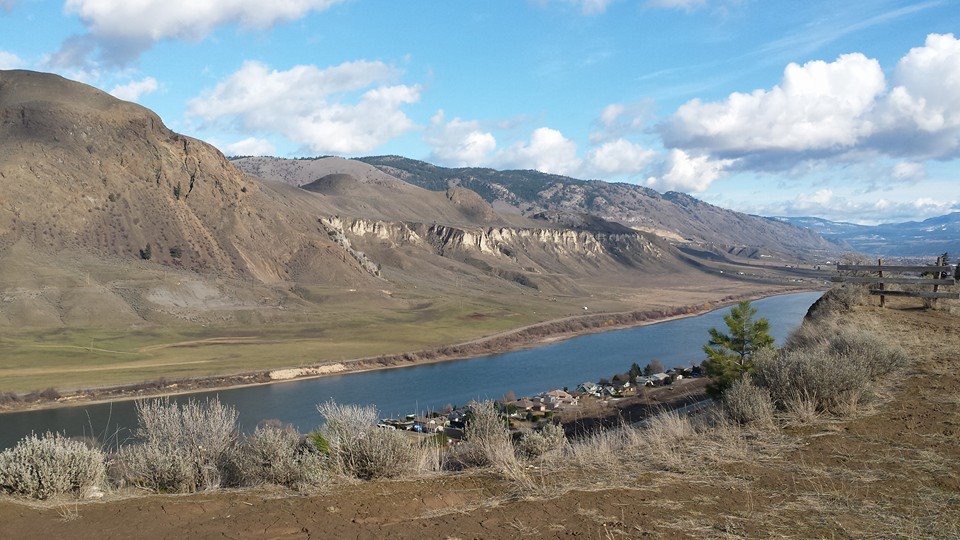