“Only the weak are cruel. Gentleness can only be expected from the strong.” 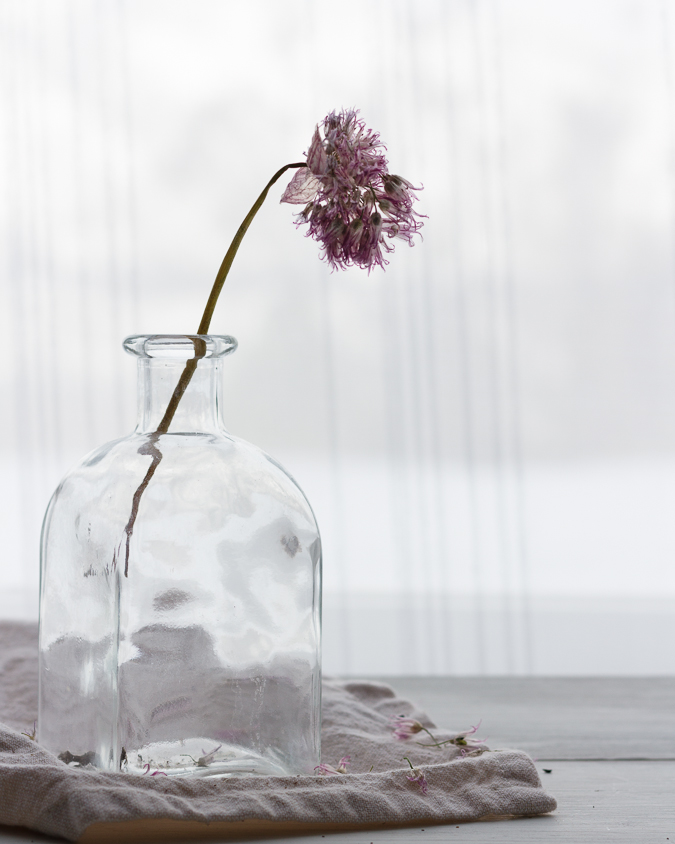 Every single person walking the earth is someone’s son or daughter. They are also, possibly, someone’s mother or father, sister or brother; most certainly someone’s friend. The people we read about online and see on the news are that too.

If we wouldn’t say something to or about our own mother, father, sister, brother, son, daughter, or friend; if we would be hurt if someone said that same thing about us; then let’s not say it. Let’s not type it, let’s not share it, let’s not like it. Let’s just not.

Let’s remember that when someone says something mean about us, the words say more about the person saying them than they do about us. The principle is the same when we say something about someone else. Let’s stop hiding behind our screens and be decent. Let’s give those who see things differently from us the same respect we hope to receive from them.

Agree or disagree, debate respectfully, but stop being mean.