“True silence is the rest of the mind; and is to the spirit, what sleep is to the body, nourishment and refreshment.” 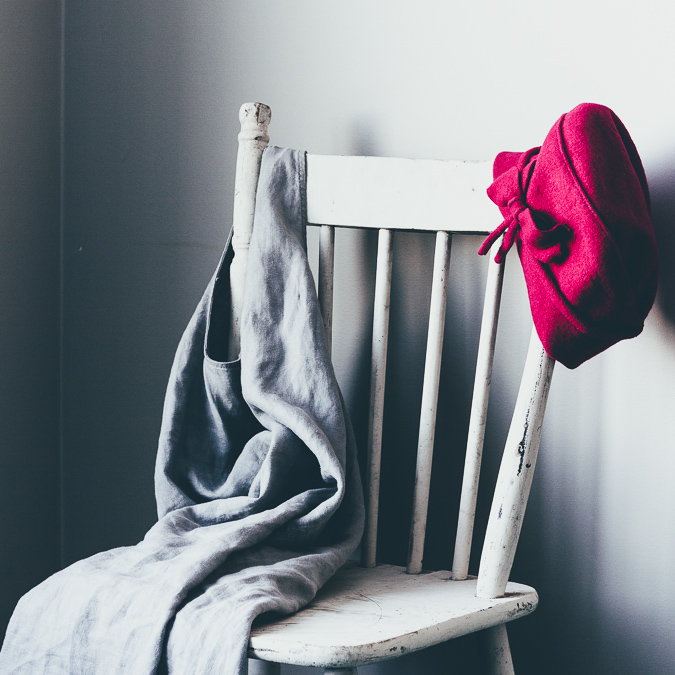 I read something the other day that made me realize that there is never really silence in my world. It’s relative.

As now the ticking of the furnace as it stops running; a hum I can’t identify but imagine to be an electrical something-or-another; a faint grinding of the snowblower running as Gerry clears the neighbourhood driveways; these things take the place of true silence.

That is just the world I live in.

I believe in the power of silence to incite calm, reveal wisdom, and create space for creativity. Relative or not, it’s something I need in order to feel grounded. Maybe you too?

Without silence I listen in vain. How can I expect to hear the still small voice of the Divine amidst a cacophony of noise? Even in quiet it takes effort to discern Wisdom; but at least, in silence, my limited human resources can focus on listening.

I listen, in relative silence, to hear something that is not audible.

That too, is just the world I live in while here on planet earth.

An Afternoon at the Salmon Run