Some of this book—perhaps too much—has been about how I learned to do it. Much of it has been about how you can do it better. The rest of it—and perhaps the best of it—is a permission slip: you can, you should, and if you’re brave enough to start, you will. Writing is magic, as much the water of life as any other creative art. The water is free. So drink. 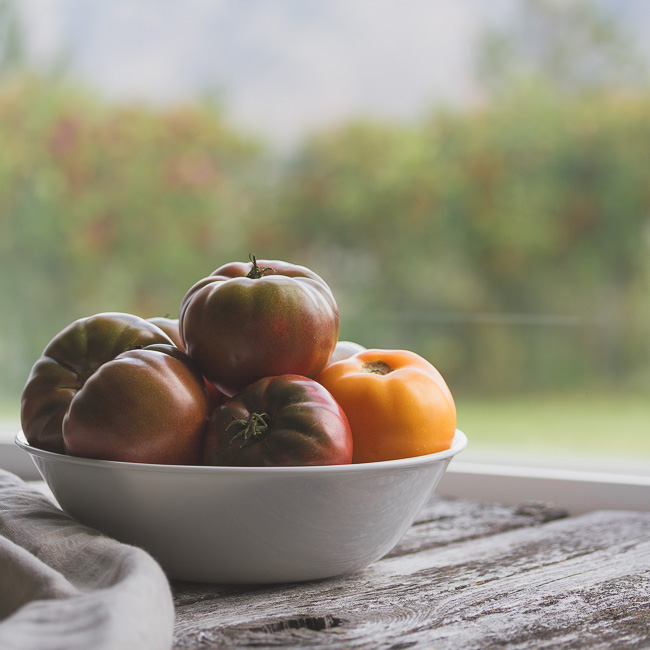 I write something raw before bed, bleeding onto the virtual page while I work through it. Then I pull out Stephen King’s On Writing , and stay up too late with a book I’ve got both a hard and e-copy of, and that I’ve read a bajillion times before.

Other than this book, I haven’t read King for decades. I probably won’t anytime soon. The way he wrangles words is magical, but I’m past the point of being able to make room in my mind for what captures his imagination.

Every now and then I’m still tempted to pick up something of his just for the words. I return to On Writing instead.

Today, making salsa with the latest haul of heirloom tomatoes from the garden.