Last week at this time Gerry and I were on the beautiful Saskatchewan prairie. It’s no secret to anyone who knows me how much I love the prairie how our time there nourished my soul. The weather was not the best; instead of endless blue skies with puffy white cumulus clouds on the horizon we had dull cloudy skies, a titch of rain and–at the most inopportune times–wind. That’s the prairie for you. A positive spin to our less-than-perfect weather was that we resolved to return in late spring or early summer, timing our trip according to the weather forecast rather than hard dates. We’re retired. We can do that now.

We had no set itinerary; just a rough plan for some must-visit places and a big atlas in the back seat filled with possibility. Our only constraint was the day we needed to come back home to pick up our little Yorkie because I had left our doggy sitter with enough of her homemade food for a specific number of days.

Our first stop was Moose Jaw–the city where I spent the first twelve years of my life and the city whose streets I still wander up and down in my imagination. As soon as we arrived there we headed for 1065 7th Avenue Northwest–the house that Dad built and where we lived. The last time I was there I was dismayed to see the house had fallen into a bit of disrepair. This time was a whole other story though as it has been updated and is obviously being kept up and restored. 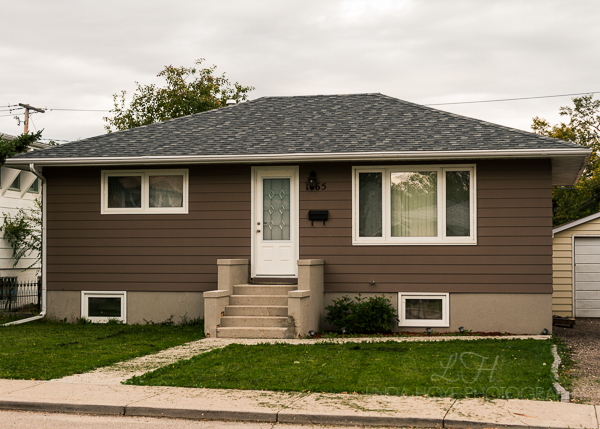 We drove by the elementary school I attended and I was stunned to see the size of the steps I once lined up in front of when the school bell rang. In my mind I stood looking up–way up–to see Mrs. Scott ringing that hand bell to call us in from recess. I suppose I did look up but the stairs to the door we entered into were not nearly as high as I thought they were. It’s funny how our perception changes things. 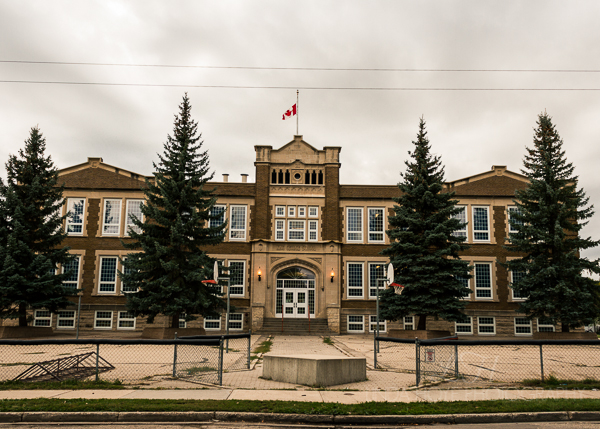 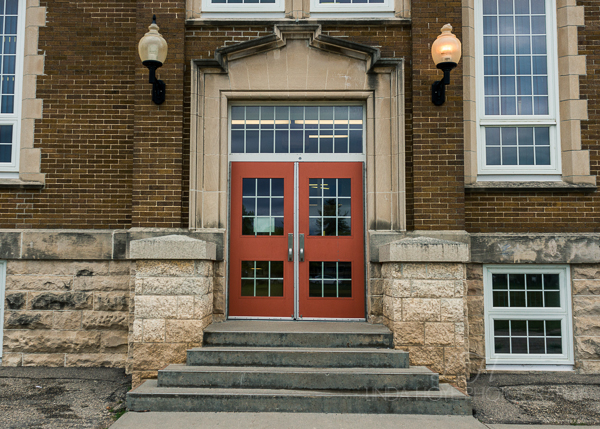 Next stop was 412 Moose Square–the house where Dad grew up–the only boy among six sisters (when asked how many siblings he had, Dad would invariably answer that he had six sisters and every one of them had a brother!). Again, I was pleased to see that this old house is being kept up as well. 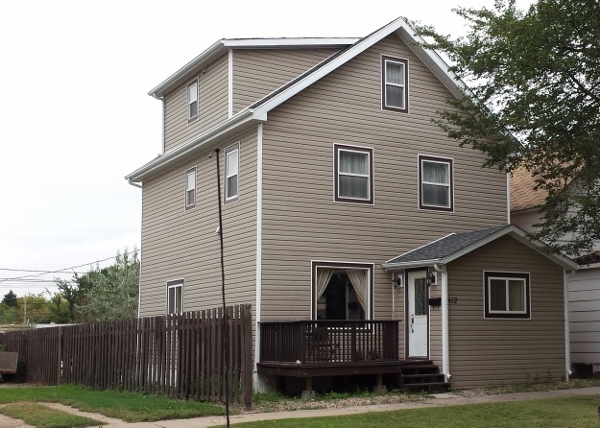 Moose Jaw, in general, has many beautiful old homes and as we drove up and down the avenues we were pleased to see many of them had been, or were in the process of being restored. Street after street of tree-lined boulevard-ed streets whispered ‘home’ to me but also left me with a sense of gratitude for the good people who appreciated the beauty of the past enough to put their time and finances into maintaining these old homes. 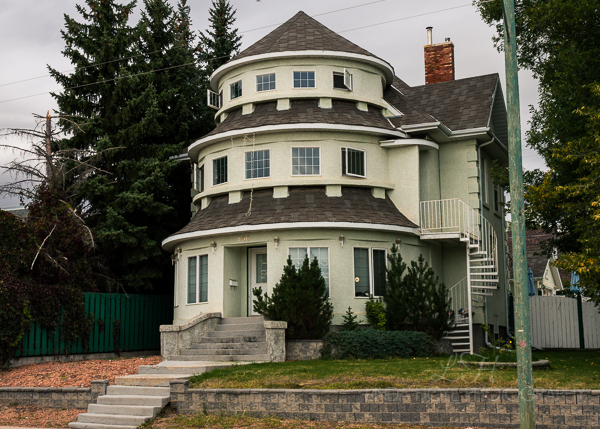 Downtown Moose Jaw has some of the most beautiful old buildings I’ve ever seen in one place and we spent a pleasant afternoon walking up and down the “Golden Mile” of main street photographing some of them. We admired beautiful old St. Andrews church where Mom and Dad were married; the old Public Library that my dad likely spent time in and that I, as a child, took refuge in as well; and building after building that held memories for me. I love that you can look at very old photographs of the city and see the same grand buildings that still stand proud today. 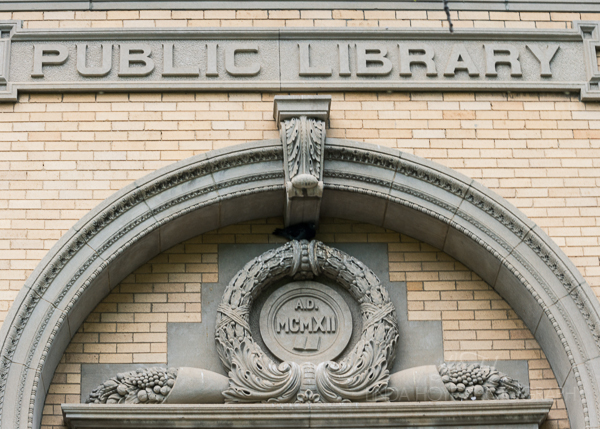 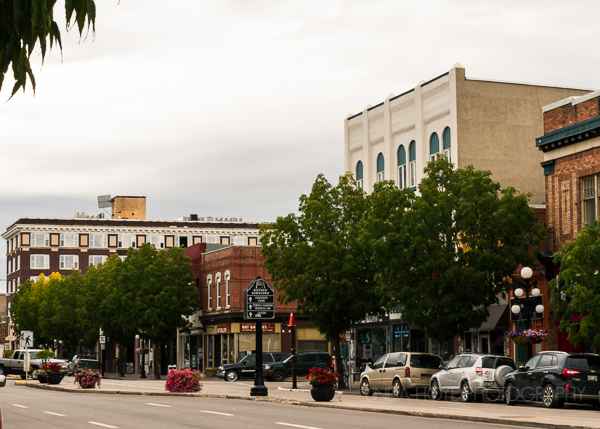 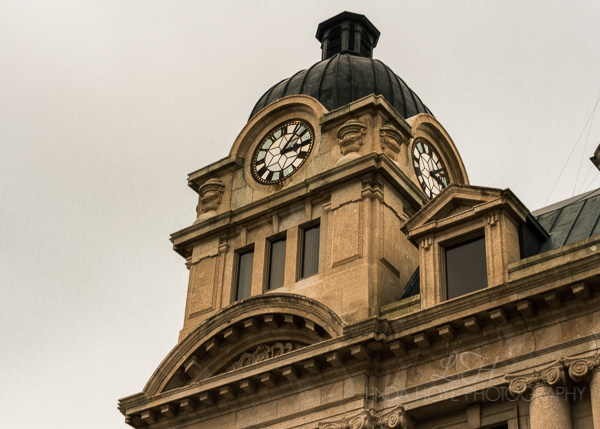 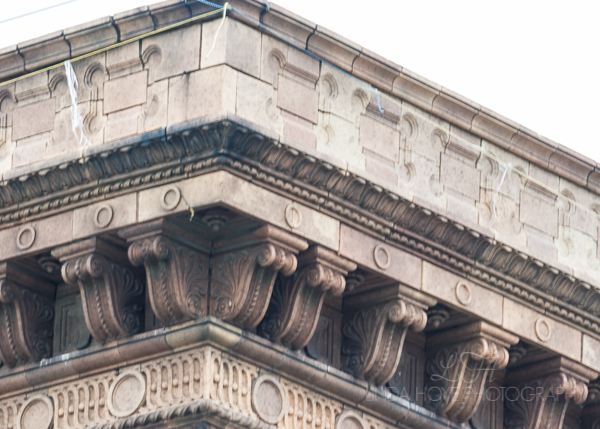 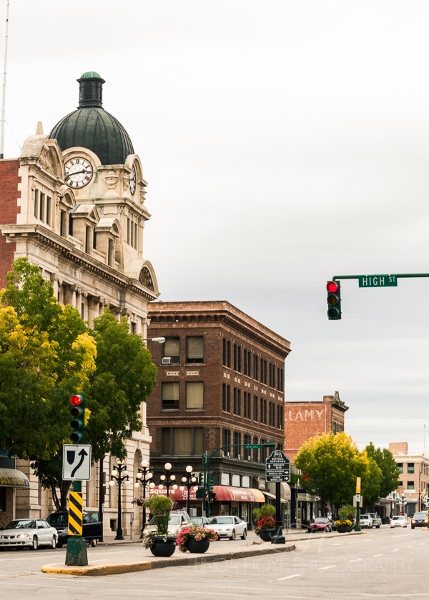 After our walking tour we drove around various areas of the city relying, successfully for the most part, on my memories of where things were. Some places were changed; many looked just slightly different; others were exactly how I remembered them. That’s my Moose Jaw.

Our time there was brief but enough for me to take hold of that sense of home and wrap it around me like an old worn quilt. The next day, we headed southeast toward my favourite part of the province and my heart’s home. More to come . . .