How can you waste time? You have only so much to use, and no matter what you do, it still passes. 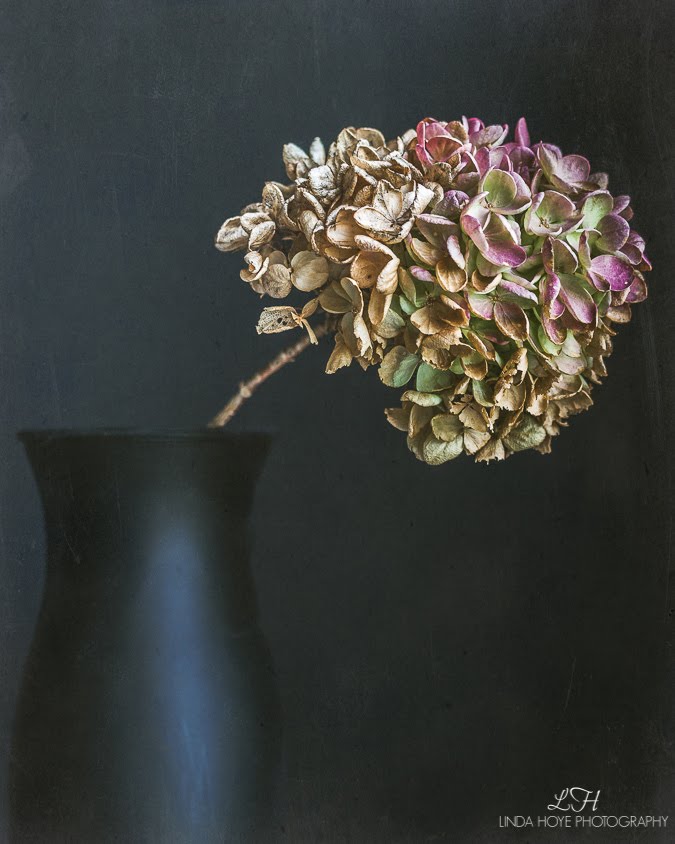 There he is, munching on the Virginia creeper vines which, in my mind, can’t be too tasty at this time of year as they’re mostly sticks. Perhaps the yearling deer, with a small set of antlers on his head, is finding a few dried berries still on the vine.

I see him when I’m making the bed. The unexpected gift causes me to pause my rote morning routine, and linger at the window. My steps are intentional, and always the same, when I emerge from the sanctuary of the bathroom after my morning shower. To the dresser to drop off jammies and pick up unmentionables, to the closet to get dressed, to the other closet to get spray mousse, to the bathroom to apply it, and finally to the bed, my side first where I throw off pillows and toss back the duvet, then over to Gerry’s side—and that’s when the sight of the deer stops me this morning.

My mind charges forward to the rest of the day as I walk through my morning routine: planning supper, thinking about any errands I have to run, and often writing. Writing takes many forms, aside from sitting at my desk with hands to keyboard, or holding my favourite pen and scribbling on paper.

But, back to the deer.

I watch as he nibbles in one spot, then stops, and looks around. No rush, just taking his time and being present in the moment. He lowers his head, and scratches the top on the vine, then takes a few steps and nibbles in another section. All the while his large velvety years are rotating like radio receivers, listening. It’s kind of like how I make the bed and write, he eats and listens.

He lifts his head and looks around. Slowly, and deliberately. My breathing slows, I relax as I watch. His gaze rests on the  green cedars near our lower deck. He considers: they’re likely more tasty than the Virginia creeper sticks and dried berries. Then he realizes they’ve already been wrapped for winter and he won’t be able to get at any of the lucious greenery, so he takes a few more steps along the vine.

I watch until he’s out of sight. I had considered, ever-so-briefly, going for my camera when I first saw him, or calling downstairs where Gerry was doing his morning Bible reading. Instead, I chose the better thing: I just stood still and watched, marvelled at this creature God had made, and thought about the lesson being played out in front of me, and the wisdom in slowing down and being present.