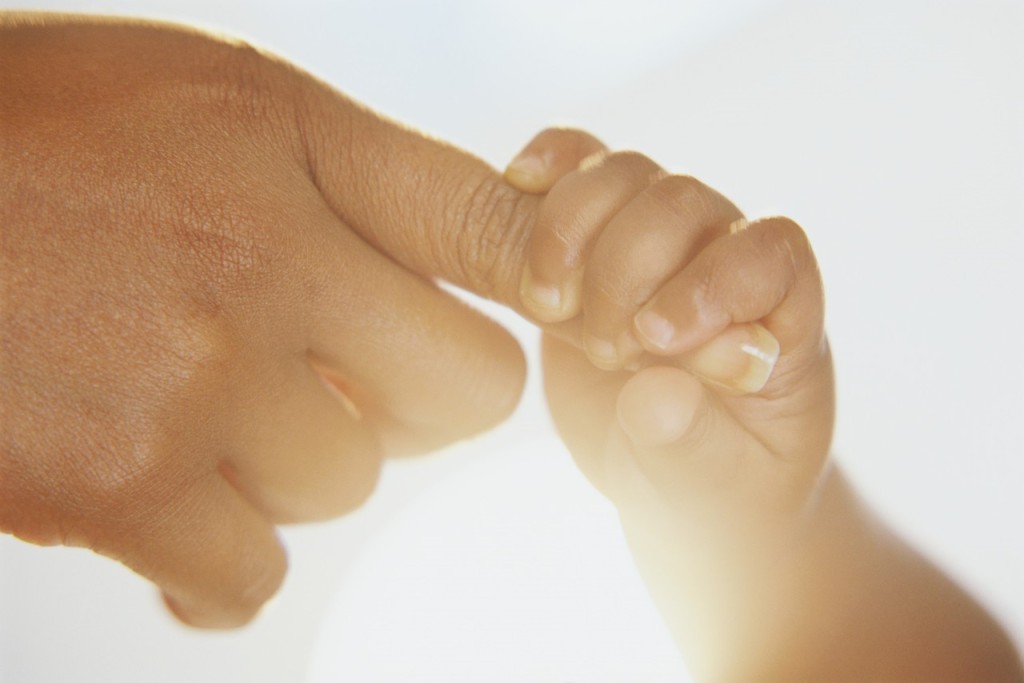 There’s a new adoption-related movie out that is getting good reviews. Philomena, based on the book The Lost Child of Philomena by Martin Sixsmith, is the account of an Irish woman’s fifty-year search for the son she was coerced to surrender to adoption. The subject matter, and the fact that it stars the amazing Judi Dench, means I can’t wait to see it.

This morning on my drive to work I was listening to an interview on CBC’s The Current with the book’s author, who also happens to be the journalist who helped Philomena track down her son in America. I was touched as I heard the account of how mother and son’s path’s crossed more than once over the years as they both tried to obtain information about the other from the convent where Philomena was forced to sign away her parental rights. I was angry at the hard-hearted nuns who refused to release information that would have allowed mother and son to reunite. I was appalled by the belief of the day (Philomena gave birth in 1952) that an unmarried woman was unfit to raise a child.  And I was grieved when I learned that Philomena’s son Anthony (or Michael as he was named by his adoptive parents) died before she was able to reunite with him.

I’m pleased that his movie is bringing attention to the atrocities committed in the past that separated too many children from their mothers. We’re finally beginning to acknowledge the damage that was done to countless mothers and children by heartless policies that forced so many women to surrender their babies.

In 2012, Dan Rather reported on forced practices from Australia, Spain, Ireland, and America in his Adopted or Abducted report. Earlier this year former Prime Minister, Julia Gillard issued an apology on behalf of the Australian government to those affected by forced adoption practices. The United Church in Canada has launched a probe into maternity home practices from the 1940s to the 1970s where unmarried women were deemed unfit and coerced into giving their children up for adoption; so far they’ve stopped short of making an apology.

In the United States it’s commonly known as The Baby Scoop Era; the period between 1940 and 1970 when it is estimated that four million mothers surrendered newborn babies to adoption. There are no similar statistics compiled for Canada but, make no mistake, the practice was rampant there as well.

I was adopted during the Baby Scoop Era but my story is different. The woman who gave birth to me was not a naïve young woman who made a mistake. My birth mother was forty years old and had already surrendered a son to adoption by a family member; had another son whom she raised; and would, five years after giving me up, surrender another baby girl in a closed adoption. Four children with four different fathers. Naïve? Not so much. The argument could be made that if she had been given adequate social and economic support she could have raised all four of her children herself; of course no one can say for certain.

Unlike Philomena’s story, in my case it was my birth mother who died before I could reunite with her. I’ve wrestled with resentment toward her since I first learned the truth so many years ago. When I encounter adoption stories I often feel like I’m on the outside looking in because it seemed that she made a conscious choice not to parent me and my siblings. I’ve read my adoption file and court transcript when she relinquished her right to me; I know the words she spoke.

“It’s not that I’m unwilling to look after her. It’s not what I want; it’s what’s best for her.”

Did she believe it was best for me to be separated from her, or was she was speaking from a place of confusion, desperation, and parroting the words of well-meaning social workers? Most likely it was a combination of both. I suppose I was touched by that Baby Scoop Era philosophy after all.

The words that mean the most to me from the entire adoption file are these: “Mother is quite disturbed in separation from child.”

On some selfish, visceral level, it pleases me to know she was quite disturbed. After all, I’ve been “quite disturbed” in varying degrees for almost fifty-five years. I’m not proud of these feelings; I don’t dwell on them; and I don’t like the part of me that feels them. That “grief to gratitude” that I wrote about in Two Hearts? Yeah, sometimes I take a few steps back into the grief.

I doubt that adoption will ever go away; I’m not convinced it should. There are situations where adoption (not the shame-based forced adoption climate of the past) is in the best interest of a child. Today, I’m pleased that the movie Philomena is gaining popularity, gaining awards, and shedding light where so darkness and shame reigned for too many years.

I intend to see it as soon as I can.