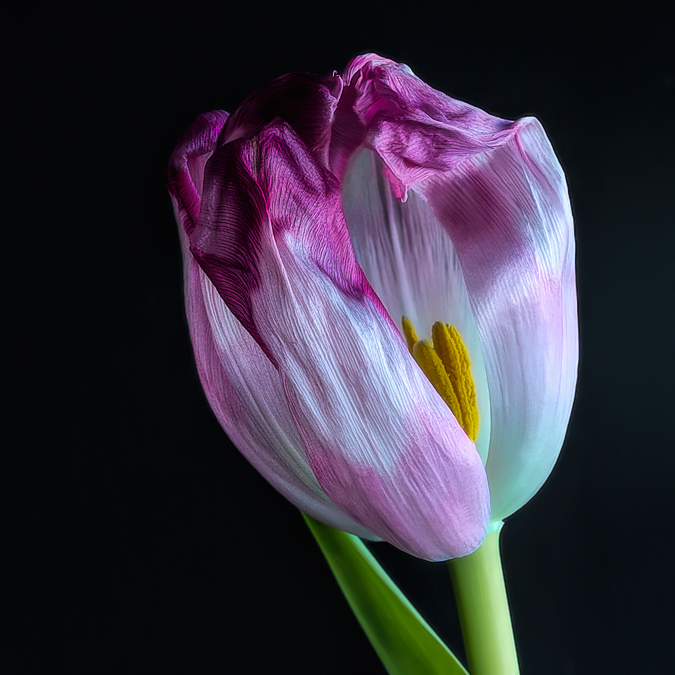 I pull the KitchenAid from the cupboard where it languishes lonely most of the time, and rummage around looking for the dough hook. Then I dump flour, yeast, kosher salt, and water in the bowl and, after it’s kneaded the dough for eight minutes while I putter around doing other things, wonder why I don’t do this more often.

I form two dough boules, give them a light coating of oil, and leave them to rest under a warm, damp towel for longer than an hour but they seem none the worse for wear for it. Then I make pizza.

Sliced tomatoes from the AeroGarden and mozzarella from the grocery store adorn one. I cut up ham and a chunk of pineapple leftover from Friday’s dinner for the other. (I know. Hawaiian pizza is oddly more of a Canadian thing.) After the tomato one is baked I snip fresh basil leaves—also from the AeroGarden—for the top, and there’s supper.

The task seemed daunting when I thought about it but when I get around to it, it’s nothing. So many things are like that.

Now I’m thinking of how to tie together the photograph of a tulip I intended to use for the post this morning and a tale about making pizza with ingredients grown in my kitchen and can’t think of a way to do it. Sometimes things don’t have to make sense to be delightful, do they?