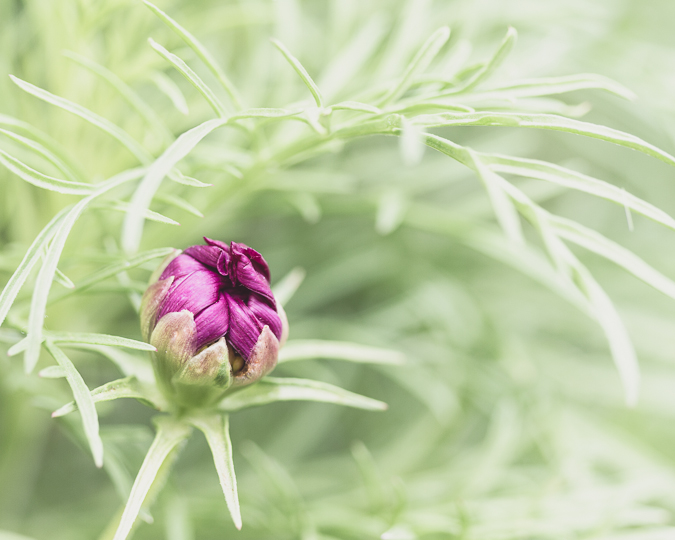 It’s later than we think. So we should think.

When I think about living each day—and ultimately, my life—to the fullest I don’t do so with an eye toward doing things, getting things. going places, and accumulating an abundance of things and experiences. Quite the opposite.

I think about the reason why I’m here; the answer to the question stated so clearly in The Westminster Shorter Catechism: the chief end of man is to glorify God, and to enjoy him forever. Simple. Yet not. But it all flows from there.

I think about small, seemingly insignificant, encounters with people who have changed the course of my day, even my life.

I think about lives I might have touched in some small way that will, in turn, touch another.

I think about legacy.

I think about my children and my grandchildren, and those who will come later who have not yet been born.

I think about what will remain when I am gone and the answer comes easily and effortlessly: words.

I think about Love coming down.

I think about the simple lights on the non-traditional tree, shining bright and clear reminding me to look past the garish glitter to the true Light.

This year is almost over. There are fewer days ahead than behind.