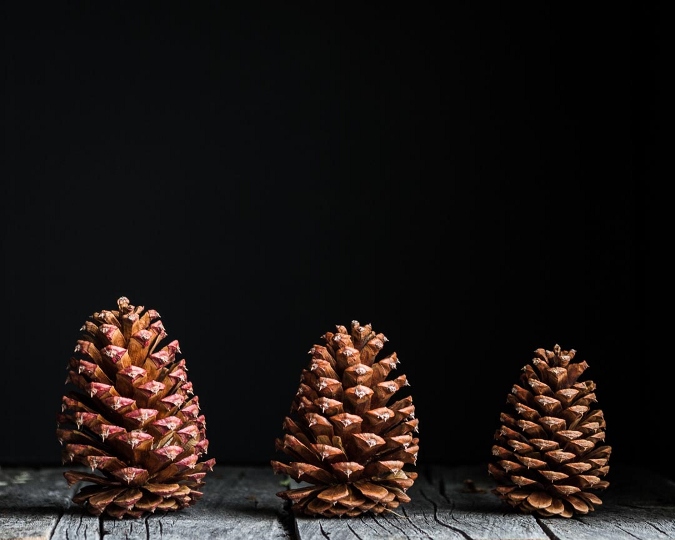 I overhear a conversation in the grocery store: two people talking about the fact that neither of them put up a Christmas tree. It reminds me of another conversation earlier in the week where a young woman told me that she, and most of her friends, don’t put up trees either. Later, a discussion on Facebook reveals that it’s not uncommon–although those in the “decorate and put up a tree” camp are aghast at the idea. I wonder if it is reflective of a turning toward simplicity or a symptom of busyness and overextension.

I consider the small tabletop tree we went to years ago–the prelit tree that, predictably, burned out this year requiring me to pry the lights off (no easy task) and purchase a LED strand to use instead. It never occurred to me that the convenience of prelit trees came at the cost of planned obsolescence. I’ve been considering going to a non traditional tree for next year–a Charlie Brown branch tree with just a few lights and a bauble or two–but maybe I’ll join the “no tree” crowd instead.

A few years ago, when I was admiring a Christmas display in a store, the thought occurred to me that I could enjoy the pretty things simply by admiring them where they were instead of accumulating them for myself. Next week, weather permitting, Gerry and I are going to resurrect an old tradition we once had and take a stroll down our Main Street popping into some of the specialty shops just to look.

Some other simple things I enjoy this time of year are: