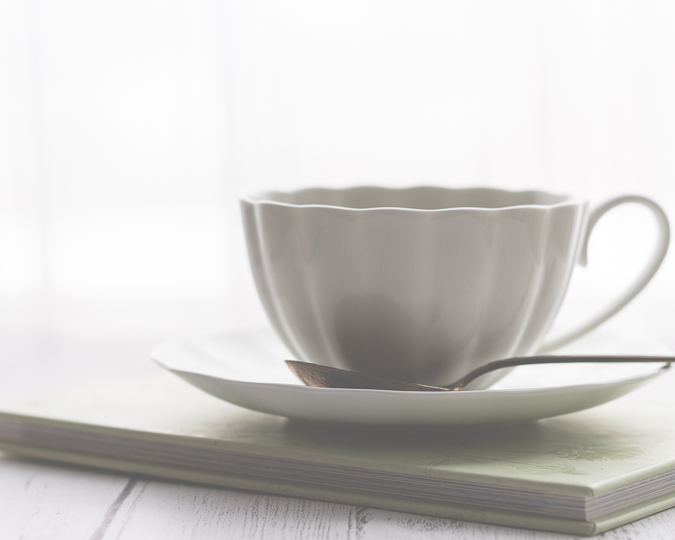 January is different this year. There is very little snow, above average temperatures, and confused crocus and daffodil bulbs poke their heads up in the flower garden. Last year at this time we were in a deep freeze, and the snow kept falling. Now, it feels like we’ve barely had winter at all.

We spend our days easing in to the new year. I play with words in the woman cave in the morning, and we go out in the afternoon. Sometimes we sit at opposite ends of the dining table in companionable silence: Gerry piecing together a jigsaw puzzle, me playing with words and Bananagrams.

We’re in a middle waiting place, and Gerry hasn’t been feeling well. The slower pace is expected. Last year, I wrestled in these first weeks of the year, feeling as if I should be doing something more. I came, eventually, to understand that a season of lying fallow was not a bad thing.

At the beginning of this January, I have things to do. Appointments pepper my calendar, balanced with intentional periods of stillness. It’s a reasonable mix. Yet, I still feel as though there are things I want to do that I struggle to find time for. I feel guilty after spending a Sunday afternoon under a blanket with a book.

I think about our grandparents and great-grandparents who didn’t have the luxury (?) of the many choices we have today. They worked, they prayed, and they had community: their days were ordered by these things. Information wasn’t at their fingertips, they weren’t assaulted by twenty-four hour news. Their consciences weren’t seared by so much dis-grace hurled from those on one side of an issue to another. They understood that they could have a different opinion from someone else and still treat them with civility.

These things weigh on my mind as I plug the kettle in and call downstairs: “I’m making tea, do you want some?”

I brew two cups (one Earl Gray, the other rooibos) and carry them to the table as Gerry joins me: he at one end to put a few more pieces in the puzzle; me at the other, to move tiles around to make and join words.

And January chugs along.