The first draft of anything is shit. 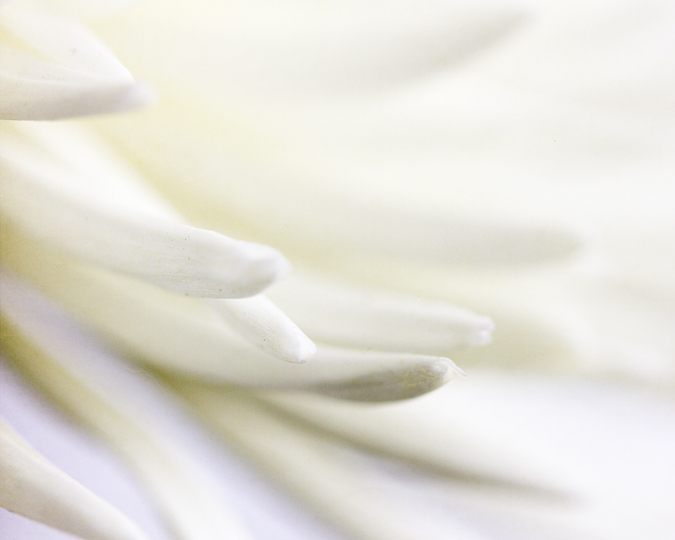 Pardon the language, but Hemingway sums it up well.

I’m 90% finished the first draft of my new book. With Gerry teed up for some serious hiking over the next while, there’s a reasonable chance I will complete this first draft on schedule after all.

It’s junk, to be sure, but it’s something. Without an SFD (shitty first draft, as Anne Lamott refers to it) there’s no chance of a reasonable second, third, or fourth draft and, ultimately, a completed manuscript. It’s definitely something.

I ran into someone I know from the adoption community not long ago. We haven’t seen one another for a couple of years and spent a few minutes catching up.

”Are you writing a sequel?” she asked.

And I confessed that I was, indeed, writing a follow-up to Two Hearts, because I had only just realized that this new book was going to have a thread of adoption running through it.

I resisted it for a long time. Not long after Two Hearts was published I backed away from writing about adoption. I felt a bit wrung out on the whole subject. I stopped reading about it, I stopped writing about it, and never once did I consider writing another adoption-themed book.

Instead, I wrestled with different ideas—non-fiction or fiction? historical or current?. I made notes, drafted timelines, did some pantsing, and also some plotting. I wrote. But nothing took hold to the extent that I was willing to commit to it.

It wasn’t until I got intentional about listening and gaining clarity that an idea with legs took hold. I wrestled with, and settled on, a theme, drafted an outline, and started writing. Adoption is in neither the theme nor the outline. The book isn’t about adoption, but adoption is a thread in the overall tapestry.

Since I confessed that I’m working on another book, I’ve been asked the same question multiple times, by multiple people: “what’s it about?”. My answer has always been the same.

”I’m not ready to talk about it yet. The book hasn’t completely revealed itself to me.”

Gerry’s hiking buddies, when he mentioned I was working on a book, asked the inevitable ”what’s it about?” and when he confessed that he had no idea, their response was a thought-provoking, and less than reassuring, “should you be worried?”

So what is it about?

The book continues to reveal itself, but here, nearing the end of the SFD, the landscape looks like this:  It’s about mind-numbing busyness, and stillness and creativity, and a still, small voice that speaks truth. And wound through it all is a thin red thread called adoption.

My granddaughter, when she learned I was working on a book and wasn’t ready to talk about the subject matter yet, posed another question: “what’s it called?”.

And she was the first person to whom I spoke aloud the working title.

Once You Are Real.