“Play is the highest form of research.” 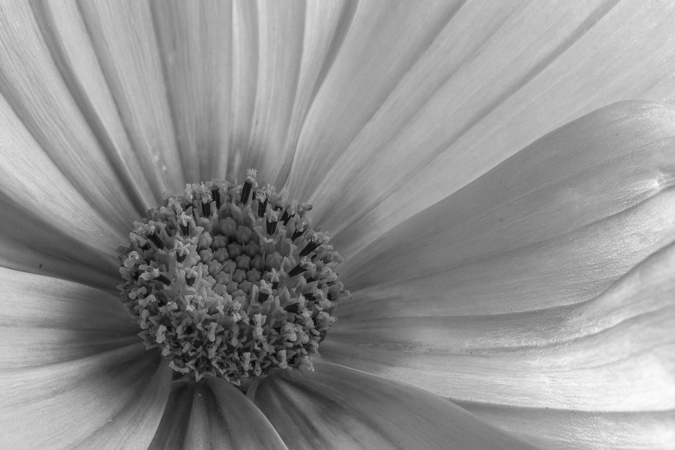 I’m sitting in traffic, stopped, as the city workers tend to yet another thing on the only street leading into our neighbourhood. The work has been going on since early summer. They’re painting crosswalks now; I think that means it’s almost finished.

A man in a vehicle two cars in front of me steps out of his car and tries to get a look at what is causing the delay up ahead. I glance in my rear view mirror; the line grows longer. I shift into park.

I see a young woman strolling along the sidewalk toward me with two young children, may two and three-years-old, in tow. She pauses every few steps to look behind her at the little one who is lagging behind and is, in fact, seeing something of great interest in the low cedar bushes that line the sidewalk.

She doesn’t attempt to hurry the little one along and I’m struck by her patience. I wish I wasn’t. I wish it was the norm for people to take meandering walks with children and allow them to explore the world they are growing up in. It often isn’t though.

The young woman glances unseeing at me for a moment then turns her attention back to the straggler who is now reaching into the cedars and plucking berries from the branches. The second child toddles back to join the berry-picker and, together, they pluck treasures and begin filling their pockets with them.

What fun. For the briefest of moments I’m transported back to my own childhood when we ran unsupervised through the neighbourhood using our imaginations to conjure all kinds of scenarios in which to fill endless days. Time shifts and I’m thinking of my own children and the games they made up that occupied them hour after hour with nothing more than a yard and sticks and branches and a faithful dog named Bobby.

Such richness there was, and is, in a world without electronics and constant stimulation. I applaud this young woman for her willingness to take the long and slow way and to allow these children the priceless gift of gathering cedar berries on an autumn afternoon.

Ahead, the flag person turns his sign from stop to slow and cars begin inching forward. I shift into drive and move past the berry-gathering activity toward my destination for the afternoon, taking with me a measure of simple peace and a belief that moments like this can change the world.