We are all strangers in a strange land, longing for home, but not quite knowing what or where home is. We glimpse it sometimes in our dreams, or as we turn a corner, and suddenly there is a strange, sweet familiarity that vanishes almost as soon as it comes . . .

Madeline L’Engle, The Rock That is Higher 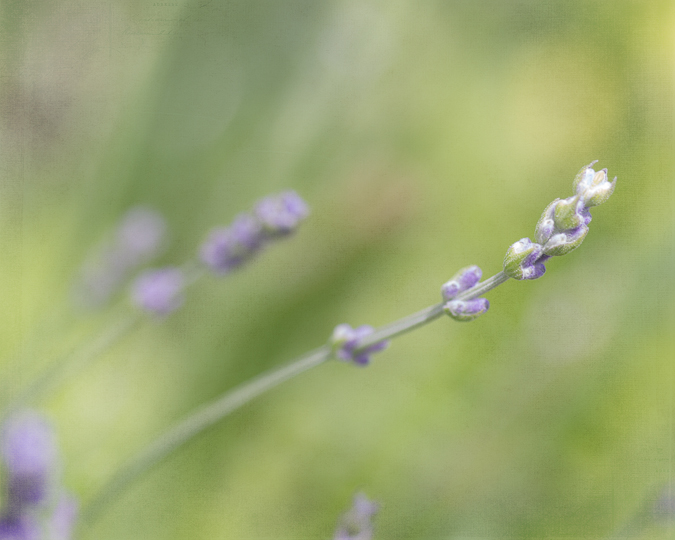 Sometimes, I bring the remnant of a dream with me when I wake, reluctant to let go of a place or a person or a feeling. Maybe you too?

C.S. Lewis defined the German word as an “inconsolable longing in the human heart for which we know not what“. Part melancholy, part joy, sehnsucht touches our heart in the deep and secret places. “Such longing is in itself the very reverse of wishful thinking: it is more like thoughtful wishing,” says Lewis. Thoughtful wishing. Yes, that’s it.

When it comes with a dream, in those first waking moments, I simply rest in the bitter sweetness of it. I try to hold on to it realizing, even as I do, that it is already fading from my finite mind.

Perhaps, later in the day, I remember whatever it was in the dream that brought it on in the first place: people, gone from this earth but still alive in my heart; places I haven’t been to for a lifetime—maybe never—but that I can almost weep from wishing to return to; a period of time, gone but still alive in my memory.

Sometimes sehnsucht is evoked through my senses from the feel of the wind on my arms when I stand on the prairie on a warm summer afternoon, or the smell of Jergens hand lotion, or the tune of a lullaby, or taste of a fresh tomato on white bread sandwich.

Sometimes it comes from nowhere.

The first is itself the memory of a memory. As I stood beside a flowering currant bush on a summer day there suddenly arose in me without warning, and as if from a depth not of years but of centuries, the memory of that earlier morning at the Old House when my brother had brought his toy garden into the nursery. It is difficult to find words strong enough for the sensation which came over me . . . It was a sensation, of course, of desire, but desire for what? Not, certainly, for a biscuit tin filled with moss, nor even (though that came into it) for my own past… And before I knew what I desired, the desire itself was gone, the whole glimpse withdrawn, the world turned commonplace again, or only stirred by a longing for the longing that had just ceased. It had taken only a moment of time; and in a certain sense everything else that had ever happened to me was insignificant in comparison.

Sometimes it takes me to a melancholy place of regret, grief, or lost opportunity. It reminds me of plans not yet fulfilled, prayers not yet answered, and goals not yet achieved.

Sometimes it just simply is.

It makes me quiet and reminds me to listen. I whisper a prayer of gratitude and embrace it as a gift from the Divine: a promise and a foretaste of eternity.

If we find ourselves with a desire that nothing in this world can satisfy, the most probable explanation is that we were made for another world.