We woke up this morning in a winter wonderland. Snow is in the forecast this week but we were still surprised at the volume of the white stuff that fell overnight. I was delighted; I’ve been anticipating the snow. Having lived in western Washington, where snow is a rarity, for the past seven years it’s just another part of the repatriating to Canada experience.

Gerry headed out to shovel twice before sunrise–though sunrise is a misnomer because we won’t be seeing the sun any time today. I’ve lost count of the number of times he’s pulled on his now-familiar winter gear–Sorels, coat, gloves, and toque–and headed back outside to shovel. Many of the other men in the cul-de-sac joined him for the winter camaraderie that’s common at this time of year as they heaved the white stuff off of driveways–their own and those of the neighbours needing help. 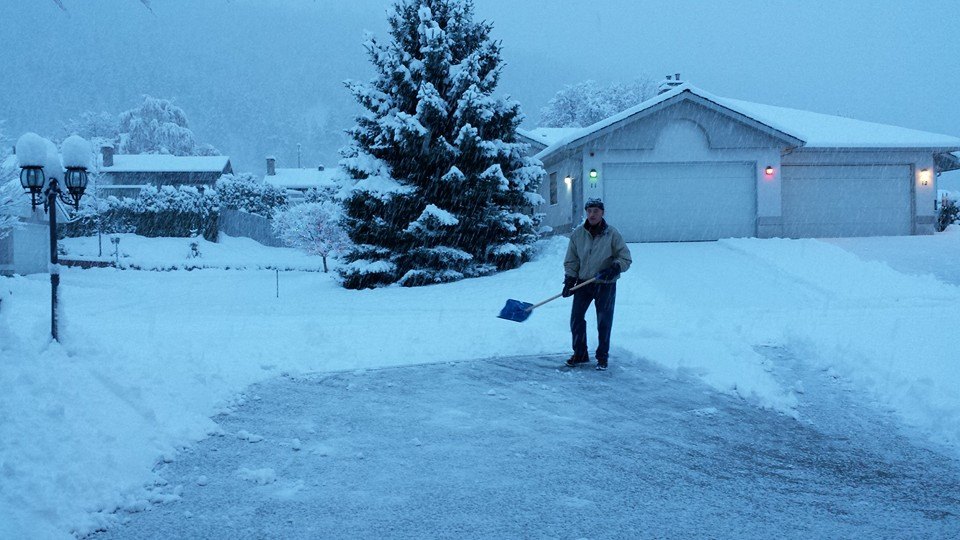 I had a Tai Chi class scheduled and debated about whether I should attempt a drive down the big hill leading from our community. A report from one of the neighbours, who had ventured out early in his four-wheel drive truck, about the cars that had skidded out trying to come up the hill helped me make the decision to forgo the class for today. 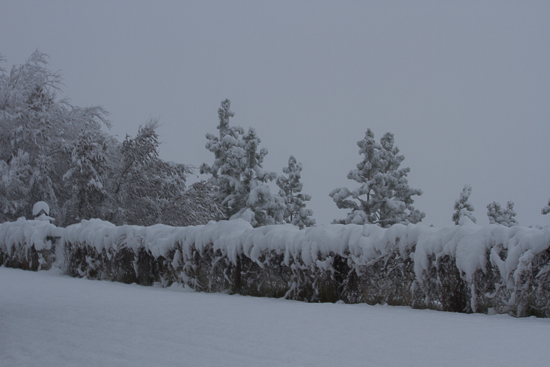 It used to be a joke among my co-workers that, on the rare occasion it snowed in Washington, only the Canadians would make it to the office–and that often proved to be the case. Today, it was a pleasure to make the choice to enjoy the wintery day from the comfort of my home. 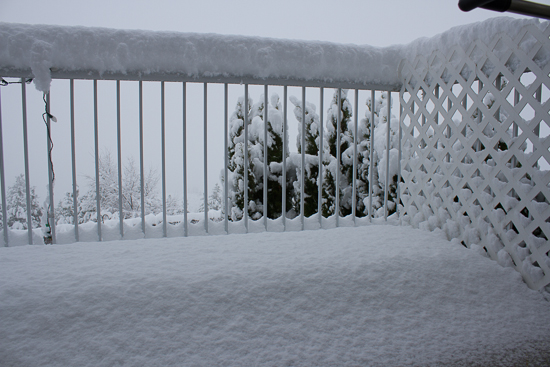 With a free day in front of me I headed down to my Woman Cave to tend to some things I’ve had on my desk for a while. As I sat there working, listening to Mary Chapin Carpenter and looking out at the white landscape, I realized that it’s been a long while since I spent a good chunk of time at my desk. Stereotypically, like many retirees, I’ve been busy. 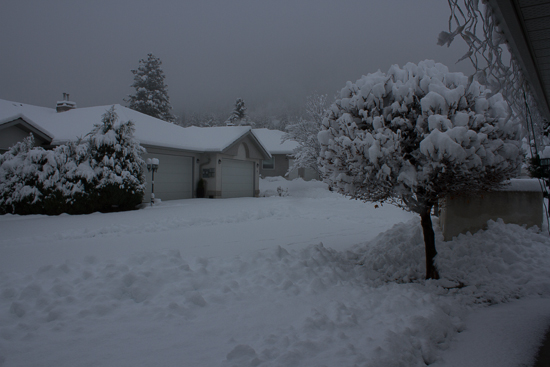 Today I feel like a genuine retiree. I’m staying home, enjoying the view, listening to music, and working on a few writing projects. Gerry, poor guy, is napping and likely praying that we don’t get any more snow for a while. This is the kind of day I dreamed of when I was still working–a day when I have the freedom to change plans and stay home with nothing in particular that needs to be done. 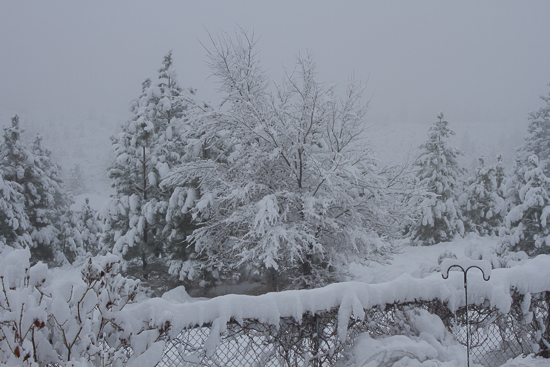