In every conceivable manner, the family is link to our past, bridge to our future 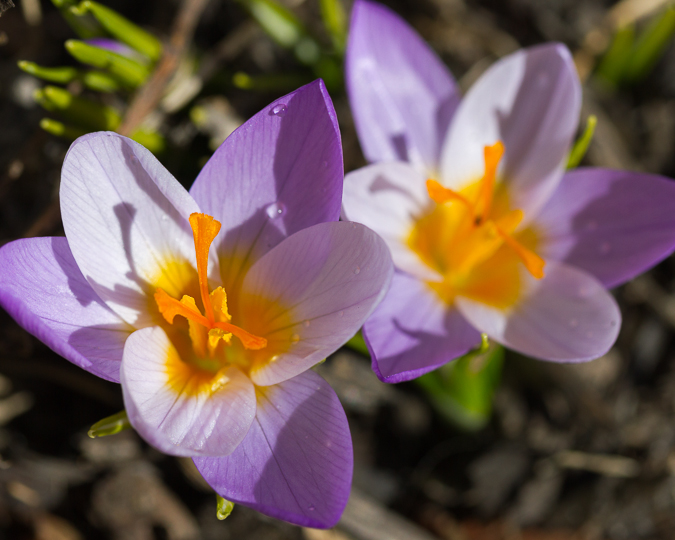 We take our cameras and head to the park. It’s not as warm as we wish but it’s sunny and that is enough. Geese and ducks and marmots and people are making the most of this beautiful last day of March,  spring fever afflicting all of us and drawing us outdoors.

I park the car and we grab out cameras—our big girl cameras—and look around to see what catches our eye. Granddaughter is fascinated by the fat marmots in the river bank and heads toward a pair who are sunning themselves next to the path. Daughter follows. I hold back, less interested in the fauna than I am the flora and, even more, my family.

I watch as photo after photo and a video recording (courtesy of my granddaughter) captures the moment. I capture a few images of the sun playing in still-bare tree branches but mostly I stand back and watch these two happy in the moment.

Later, farther along the way path, Granddaughter spots a deer. Then another and another munching greenery and keeping a wary eye on these humans who have stopped to watch them. I head back to the car to switch lenses—this isn’t a time for my favourite macro lens—while Daughter and Granddaughter remain caught in the magic of the moment.

I walk back toward them with my 50mm lens attached to my camera (not the one I would have chosen from all of my lenses, but the better of the two I brought with me). They’ve moved farther along the path, Daughter looks back toward me.

”There are more of them,” she says softly and I catch a sparkle in he eye before she turns and lifts the camera again.

I walk closer and lift my camera, less interested in photographing the deer than I am my daughter in this moment. I snap a few photos hoping I’ll be able to do something with them in post processing, but not concerned if I can’t. The best images of the afternoon are captured in my mind to be remembered later. They won’t translate to digital.

In time, we head toward home. It’s later than anticipated but just on time all the same. There will be no time to download photos or play with post processing today and that’s okay. The experience and the togetherness are the treasure if the day.