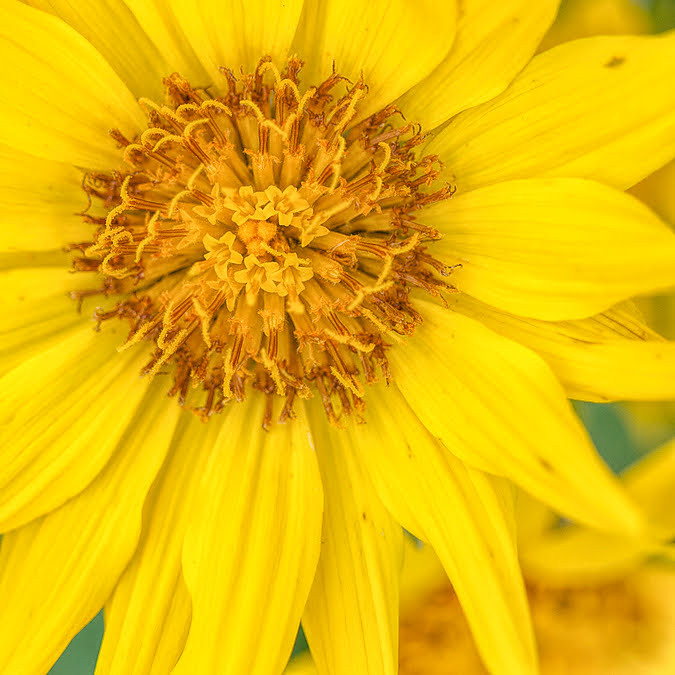 It’s been a tough spring.

Summer arrives this month; there’s no stopping it. And that surety, like the sun rising every morning and setting every evening, stands like a beacon in the distance. Hold on.

It’s cool where we live. Wet. Not typical. Nothing is “typical” right now and hasn’t been for months. We—I—need something to change, and even as I tap out these words I know that whether we have more of the same, or whether this cool Monday in the first day of June ushers in something new, remains to be seen. And is out of my control.

The longer I carry this weight, the heavier it gets. Let go. Put it down. Let go. I know. But I can’t seem to release my grip and the season of lamenting lingers.

I don’t believe in toothy smiles and forced joyfulness and “buck up, sister” admonition that heaps guilt on top of the grief.

I believe in lament and rawness and “God, this is hard. Damn hard” prayers.

And then I stand at the living room window shortly after 4am, and the sky’s barely getting light and there’s a shade of pink in one spot that looks like promise fulfilled, and maybe that’s enough to carry me for this day.

A single chive blossom in a white vase on the top of my dresser.

A fat, sharp radish plucked from the ground in my garden.

Loud, white lilies tucked in next to stately and serene roses in a glass vase  on my dining table.