“The month of August had turned into a griddle where the days just lay there and sizzled.” 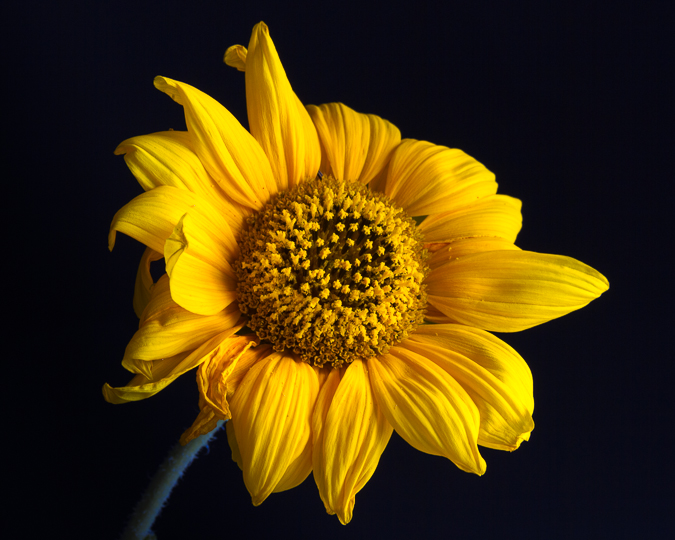 What a blessing these last, hot days of August are. I spent too much of the month indoors, due to the smoke, making it seem like summer was passing me by. Now I am basking in clear skies, fresh air, and warm afternoons and squeezing as much summer out of them as I can.

The busiest part of canning season is winding down and my kitchen needs a good cleaning. This morning, I’ll carry fourteen jars of diced tomatoes from yesterday’s effort downstairs to my canning shelf; there’s such satisfaction seeing it fill up at this time of year.

There’s work to do in my neglected garden. I need to pull out the now-barren squash vines; the beans are all but finished so they need to come out too. General tidying and weeding is called for while the harvest of tomatoes, cukes, peppers, basil, Swiss chard, kale, and turnips continue–ah yes, there’s still work ahead to enjoy and preserve this bounty.

There’s no denying that the season is shifting though. My mind is turning toward writing projects and I’m itching to get out of the kitchen in favour of having some concentrated camera time. My woman cave, where I’ve been an infrequent visitor of late, is sorely in need of tidying and organization too.

Today, a respite of sorts, and a short road trip. Tomorrow, September.

Stories about people helping people coming out of the devastation in Texas.

Bluebirds in the yard.