“Don’t pointless things have a place, too, in this far-from-perfect world? Remove everything pointless from an imperfect life, and it’d lose even its imperfection.” 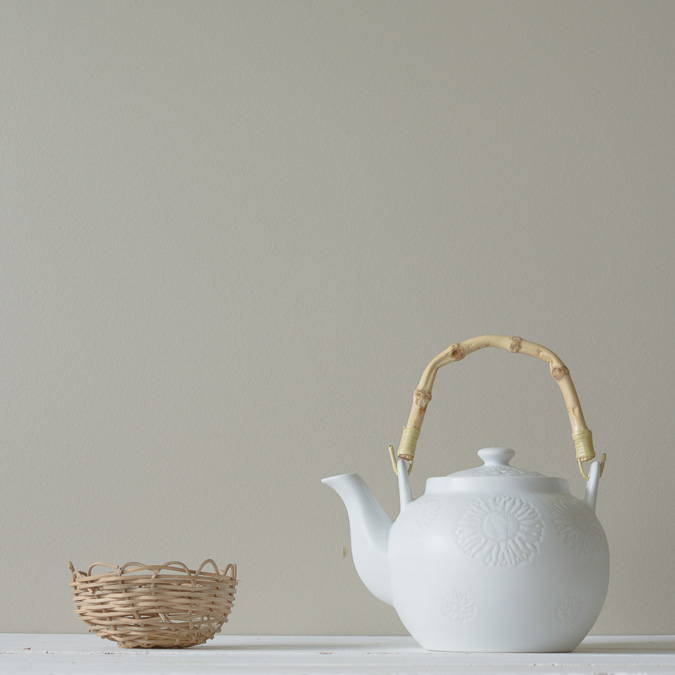 This morning as I was considering which photo to post, and which words to say, I found myself feeling scattered, overwhelmed, and finally paralyzed with the choices.

I keep a number of photographs in a folder in the cloud where I can access them anywhere, at anytime, on any device. I add to them when I shoot something I especially like and occasionally I remove one that once struck my fancy but no longer does. The point is that I have a good number of photographs to choose from every morning.

Some mornings I wake with something in my mind that I want to convey in words and pictures and the two come together seamlessly. Other times I start out by scrolling through the photos to find one that speaks to me in that moment and, having chosen the photo, move on to find the words that describe what my heart is feeling. Still other days it starts with words that touch something deep within me and I scroll through my photos to find one that matches the words that have touched me. Every morning, as I put the two together, I hope I am creating something that will touch the heart of another.

This morning I wanted to write about choices but the photo that stood out to me spoke instead about perseverance and possibility. As I waded through words, then went back to the pictures, I found no cohesive coming together of the two. So I turned to words, writing about my dilemma, and as I wrote the sensed a settling.

Things don’t always come together the way we would like them to. We can’t always package our experiences up, put a pretty bow on them, and call it a gift. Sometimes it’s just messy and confusing and I think that’s okay. Sometimes we just have to embrace our perfectly imperfect life and move on, trusting that order will be restored all in good time.

So today, a wabi-sabi combining of words and photo that simply is what it is and not what I planned.

“Wabi-sabi represents . . . a Japanese world view centered on the acceptance of transience and imperfection . . . sometimes described as one of beauty that is “imperfect, impermanent, and incomplete.” ~ Wikipedia