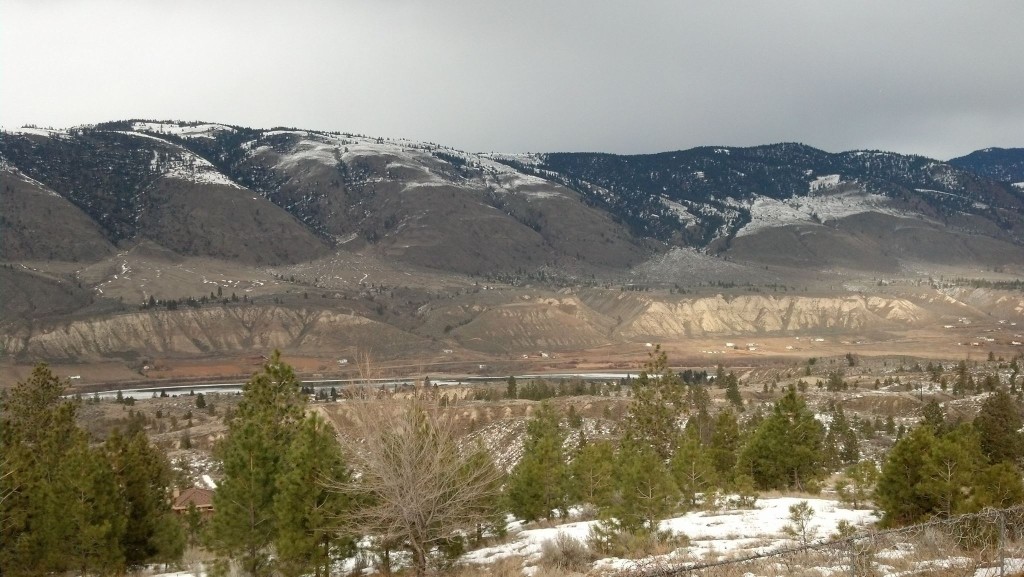 We’ve officially been Canadian residents again now for a little over a week. We’re relatively settled in our new home and we’ve had occasion to connect with a few old friends. For whatever reason, I’ve slept better in the past week than I have for months–maybe years.

We’ve settled in Kamloops, British Columbia–the city we called home for thirty years before we moved to Washington State seven years ago–for our retirement. It feels like a homecoming yet still a bit surreal. It’s almost like waking up from a seven-year-nap or time traveling like Marty McFly in the Back to the Future movies.

This afternoon I ventured out on familiar roads to do a bit of shopping. At the mall, some of the big box stores I shopped in for many years look slightly different than they did seven years ago as departments have changed location and renovations have changed the footprint of the store. There are some new arrivals too; I was delighted to find a Bath & Body Works.  Guess there was no need to stock up on my favourite lotions before we left the US after all!

It seemed odd to see people walking through the mall with their faces turned down toward their smartphones. When we left seven years ago I felt pretty cool because I had a brand new flip phone; I don’t think that smartphones as we know them today even existed back then. (I did a bit of research and discovered that the first iPhone was introduced in 2007 and the first phone to use the Android OS came along the following year.)

I made a small purchase in one store and was confused when the clerk said I could use the checkout device to either swipe my debit card, insert the chip end, or tap it to use Paypass. I learned about the chip technology a couple of years ago when we were visiting Canada but Paypass was new to me. Turns out that with the right card you need only tap it on the device to pay for your purchase.

I went to the grocery store next–the same store I used to shop at before we moved. The cool thing about Safeway (Costco, Home Depot, and Lowes too for that matter) is that no matter where you are–in US or Canada–all of the stores look pretty much the same. Seven years ago when I was overwhelmed with all of the change I used to take comfort in going to Safeway to shop because it felt a little bit like being at home.

Today, I recognized the faces of a handful of people in the store and was momentarily startled to see how much they’ve changed. I had to remind myself that I’ve changed, and aged, in the past seven years too.

Since our arrival we’ve started collecting various reward cards from local businesses too. It seems like everyone has a reward card of some sort these days. The landscape in my wallet is changing as my Fred Meyer card is replaced with the Save On More card, and my US debit and credit cards are migrating to the back to make room for my Canadian cards.

As I was driving home I tuned my car radio to the local station and the announcer was talking about Twitter, Facebook, and You-Tube. These are  all commonplace social networking places in 2014 but were just in their infancy when we left–YouTube – 2005, Facebook – 2004, Twitter – 2006–and I felt my world shift slightly again.

Much in the world has changed in the past seven years since we left but one thing remains the same: this place is home.

And it’s so good to be here.