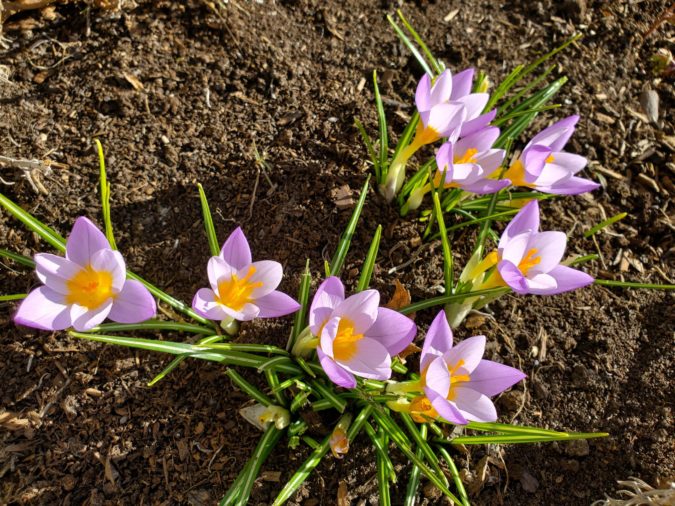 Weary, yes, of the din of news cycles and media of all kinds, but the weary in my mind has morphed into something physical.

I wake unrefreshed after a full night’s sleep. My body aches with pain I struggle to identify.

It’s there, but where? Everywhere? Nowhere?

What kind of pain? Sharp? Dull? Burning? I can’t describe it.

Can you point to it? No.

I’m unable to find words to describe the feeling of the physical manifestation of whatever it is that’s struggling to make itself known, other than to say it’s familiar. I remember you. I know you. We’ve wrestled before.

When I rise shortly after four, feeling like I haven’t slept and carrying a weight, I look out the window and see lights on in a house across the way. Every window is lit.

When I return, a few minutes later, with a mug of soy milky frothy coffee in one hand and a tiny Yorkie in the other, the house is dark again, leaving me to speculate.

Did those who inhabit it pack luggage and snacks, climb into their car, and head off on an early morning junket toward somewhere far away? Was someone ill? Had they received a phone call that roused them from their sleep? We’re they off on vacation? (Like anyone takes vacation these days.)

I’ll never know, and it doesn’t matter, but as I settle in under a blanket on the sofa I still wonder.

Maybe this morning was one of those defining ones for whoever lives in that house—the defining day between before and after.

Or maybe whoever was awake was just getting a glass of water and going to the bathroom and is now sleeping peacefully again.

Sometimes defining days come suddenly, other times they creep up and jump out at us. Sometimes we don’t see them until we look back, having already arrived on a new shore.

That I’m tired, and you’re tired, and maybe the weight is getting harder to carry? That maybe your house lights are on in the wee hours for reasons unwanted? Or perhaps the ebb and flow of day to day continues with a familiar cadence while you wait for the next wave to come crashing?

I don’t know. My ability to concentrate one any one thing for a prolonged period of time has taken a hit. These days, I’m prone to wander. Maybe you too?

I think about the world that was twelve months ago and the world we were tiptoeing into. It’s been a long haul, hasn’t it? But we’re here and we hope and we’ve learned some things about what’s important and the learning continues.

Meanwhile, lights come on in the middle of the night and bone-weary women stand at windows and wonder.

And the moon glows, and clouds cover it, and we wait for it to reappear without realizing that we’re waiting.

And winter winds down, and purple crocuses welcome spring, and hope reigns.

Even when we’re tired.