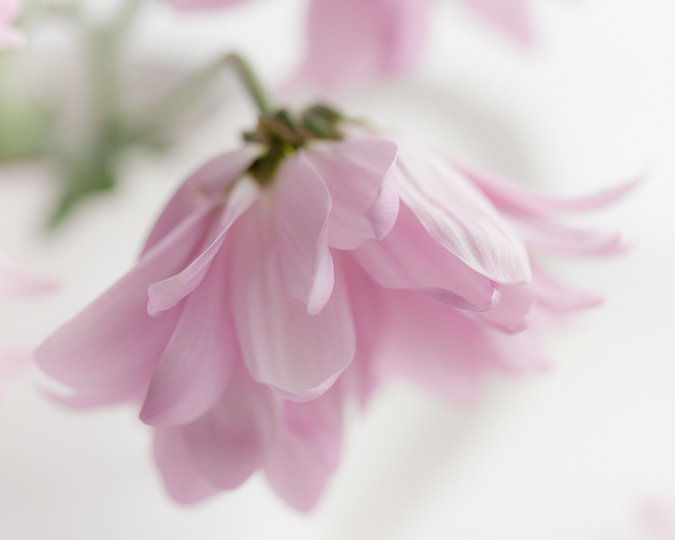 ”Stinker! She’s not even going to turn around,” my daughter, Laurinda says.

We’re standing on what must be the sidewalk in front of her new home—the one we’ve spent the weekend helping her settle in to—but is now buried under some of the largest snowbanks I’ve seen in recent memory. The morning air is cold; the hoods are up on our winter jackets. Snow falls like large white feathers around and upon us.

Makiya, my granddaughter is walking to school for the first time. She was homeschooled until last year and, from the time she started attending public school, her mom has driven her because of the distance of the school from their home. Now, It’s two small blocks away; we can see the schoolyard from where we stand. But, it’s one of those pivotal moments that illustrate the passing of time, and a child growing up.

Dressed and ready to go, standing in the kitchen, she is confident, and a little impatient, when her mom asks, “Okay, what are the safety rules?” At ten, she knows everything.

We three trod out together in the snow. Makiya embraces her mom, parses out a couple more hasty hugs to grandma and grandpa, who is already out there brushing snow from our vehicles, then sets off.

Laurinda and I joke: “I’ll bet that a week from now the novelty will have worn off and she’ll be begging for a ride.” Maybe. Probably not. It’s wishful thinking that wants to put the brakes on this growing up and away trajectory.

My mind flashes back to the trek I took on frigid Saskatchewan mornings toward the large brick King George School from our home on Seventh Avenue; and, years later, bundling up this daughter and her brother to head out into the winter mornings to walk two blocks to Happyvale school.

Now, it’s Makiya’s turn, and her mom and grandma are feeling sentimental. Gerry trods over and puts his arms around both of our shoulders. We watch as she shuffles in the snow around a parked car.

Then she’s at the end of the street, and goes out of sight as she crosses to the schoolyard. We stand there for a few extra beats until, reluctantly, we accept that there’s nothing more to see.

”You should call the school and make sure she made it”, I suggest to Laurinda. I’m joking. Kind of.

But she’s there, of course, and there’s no stopping the growing up and away, and these mother-grandmother sentiments that are so precious and sweet but, darn, if they don’t chip away at the heart as the years go by.

A photo would have been nice. Taken from behind, of two black jacket clad women and a black jacket clad girl shuffling through snow in the distance. But as clearly as I remember the trek toward King George, and later toward Happyvale, I trust that this first one toward this school will remain in my mind in a way that a photo could never quite capture.