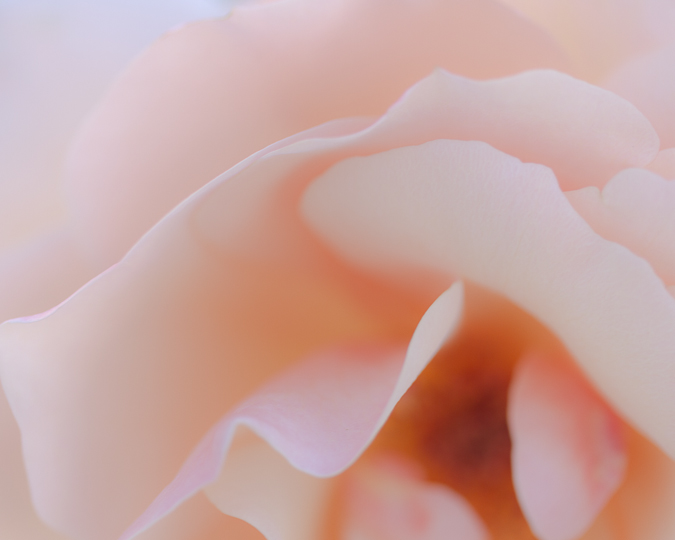 “I have one sister left,” Aunt Katie said in her first letter to me. “We are the only two who have made it beyond our sixtieth birthday. My mother, father, and brother all passed away before they reached sixty. My mother was forty-seven. All had heart problems.”

She doesn’t mention her other sister—my birth mom—who died suddenly when she was fifty-nine. She knows I already know about that. I learned that over the phone a few weeks earlier. I was sitting on a yellow step stool at the kitchen counter, with the telephone receiver tucked between my shoulder and neck, scribbling as fast as I could to capture what the post-adoption social worker was telling me, numb, as I learned I would never have an opportunity to meet my birth mom.

I was in my mid-twenties, and Aunt Katie was the first contact with my family. The information she shared about the early deaths was unsettling, but not concerning. Sixty was still a long way off for me. I read, with frustration, her two-page letter filled with news about her hobby farm, and her animals, and the premature deaths of my grandparents and uncle, and little about her sister, the woman who birthed me, other than that Aunt Katie missed her.

I wished she would have written a different letter, and included a photograph of my birth mother. (“She has lots of family pictures I’m sure she’ll be able to share with you,” the social worker had told me over the phone.) In years to come I will learn more about Aunt Katie and I will understand, at the time I just wanted to see the face of the woman who birthed me and hear about the kind of woman she was.

Now, I’m less than a month away from turning sixty myself and I wake each morning feeling a little bit surprised. In the evening while we watch the news, I check in with my body. Does that twinge near my heart mean anything? Does that pain in my back feel different than it did yesterday? What’s the deal with the ocular migraines that I keep getting?

The number of days allotted to me has already been decided; I’ll be here for as long as I’m meant to be. I am conscious of the passing of time, and legacy, and I think a lot about what comes next. Last year I met cousins who broke the curse of sixty and I think that maybe I will too.

Meanwhile, I keep a wary eye on the calendar.