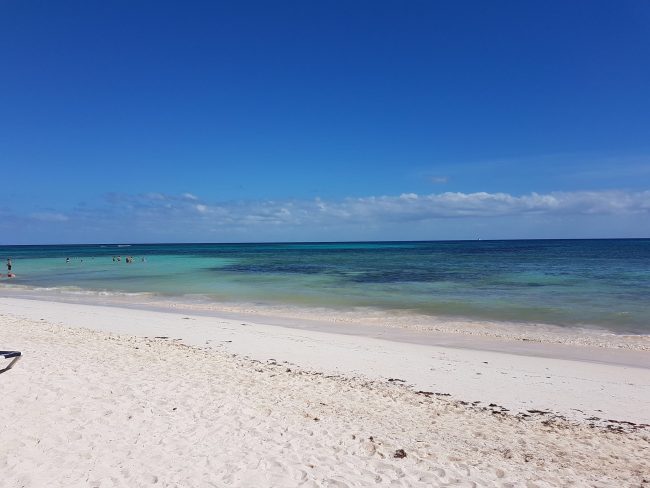 I see her when we are having supper. She looks to be about eleven-years-old. Her long blonde hair falls free, it is neatly brushed, and she is wearing a one-piece green jumpsuit.

She is watching the cook clean the grill and pour batter—patiently waiting for fresh waffles. Her eyes are big and observant in the way that happens at that age when we are on the cusp of something new.

There is something about her face that reminds me of my sister; yet her seriousness brings to mind myself at that age. She seems, curiously, to be a little but of who we both were so many years ago. I feel a twinge of melancholy.

I read once, that who we are at around eleven is, then as at perhaps no other time in our life, who we are at the core. I take that with a grain of salt, but think there is measure of truth in it.

At eleven, early childhood is in the past and there the beginning of the wrestling into what we now refer to as the tween years. We have not yet entered the rebelliousness that will come, that will force us from the sanctuary of family into experiencing the world for ourselves. We do not yet know who we are, but we are beginning to sense it.

My sister and I, at that age, were still friends. The subtle differences in personality and character that had always been there, had just started to magnify to the point that would one day lead to estrangement. We still had more in common than not.

I watch, as she finally gets her waffle and heads over to the desert bar. Why not? She breaks into an involuntary grin at the choices before her, betraying her childishness.

Hold on to it for as long as you can, I want to tell her. In a flash, it will be over.

Another smaller version of the same child joins her at the desert bar. There is no mistaking that she is her younger sister. They choose from the assortment and, together, they pad away from my line of sight but not from my memory.