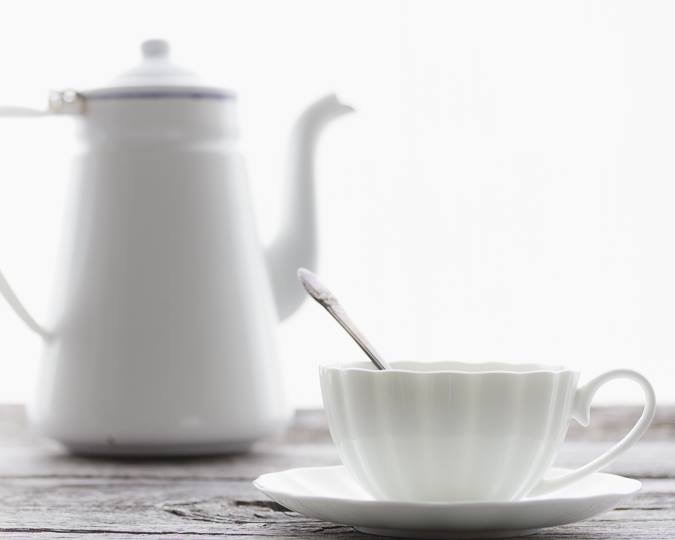 I’m standing in line at Starbucks on Canada Day, along with many others seeking a cup of comfort on an oddly wet and cool afternoon, looking at the display of cups, and French presses, and other paraphernalia. I spot a nicely shaped ceramic mug and lean in for a closer look.

Later, back at home after having spent a delicious time browsing the stacks at Chapters with a carmel macchiato in hand, I pull out my iPad and Google the Ember to see what makes it so special.

It keeps your hot beverage at exactly the perfect temperature. There’s even an app that goes with it, I assume to set the desired temperature (and maybe the Bluetooth also allows one to locate the mug if it’s misplaced. That could be useful. You wouldn’t want to lose a coffee mug that you laid out that amount of money for.)

I’m a aghast, a bit self-righteous even. Who, in their right mind, would spend that much money for a mug? What an illustration of a society with their priorities skewed. Why are we always looking for something, bigger, better, and more high-tech? Can’t we just be satisfied with simple, utilitarian things anymore? What are we thinking?

I post something about the mug on Facebook. One of my younger friends confesses a desire for one; another says her husband received one as a gift. A few friends, nearer my demographic, are as taken aback as I was at the thought of paying that much for a coffee mug.

We even get kind of persnickety about it.

Then I remember something cool and techie that I purchased a few years ago—a smart pen. That pen, and the magic of Bluetooth, allowed me to write in a notebook and have my notes and drawings automatically appear on my computer. It also had the ability to record what I said so I could, if I was so inclined, create pencasts.

It was cool. I justified the purchase because I was a writer, but  I rarely used it because the pen was thick in my hand and I’m more of a keyboard person anyway. I have no idea what I paid for it then, but decide to Google to see how much it might cost today—turns out it would be significantly more than the $109 coffee mug.

I step down quietly from my self-righteous pedestal as I rummage around in my desk drawer for that pen.