. . . writing brings clarity and passion to the act of living. 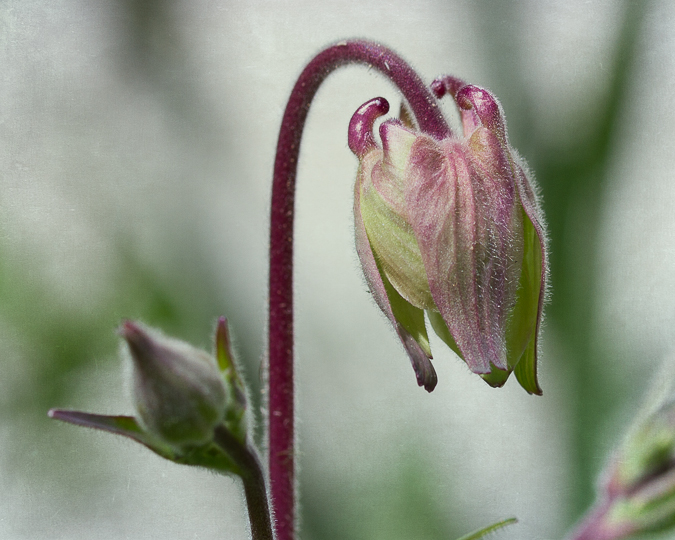 It was inevitable that someone would ask, now that I’ve put it out there that I’m working on another book.

“What’s your book about?”

It’s a simple  question with a very complicated answer.

It’s a memoir. It’s about something, but that something isn’t me. (Thanks to Marion Roach for this.)

Huh? If it’s not about you, how can it be a memoir?

We should write because it is human nature to write. Writing claims our world. It makes it directly and specifically our own. We should write because humans are spiritual beings and writing is a powerful form of prayer and meditation, connecting us both to our own insights and to a higher and deeper level of inner guidance.

A memoir, in order to be interesting to anyone other than one’s immediate family, has to have a universal theme—something that anyone can relate to. Unless you’re a celebrity of some sort, no one wants to read about the minutiae of your life. In memoir, we take a universal theme, and illustrate it using life stories.

There is really nothing new under the sun. When you look closely at life, it becomes clear that the same lessons are presented over and over again, and that there is a universal truth. In memoir, we find new ways to illustrate old truths.

So back to my book and what it’s about.

The theme is stated in a single sentence, a universal truth, that—I’m sorry—I’m just not ready put here yet. (Writers. What a cantankerous lot.)  It picks up where Two Hearts left off. A thread of adoption is woven throughout, but it’s not about adoption.

See the thing is, the book is still revealing itself to me.

No, that’s not some woo woo weird thing that happens in the solitude of my woman cave with candles burning and chanting happening. It’s simply that, while I’m writing to a theme and a structure, it is through the process of writing that both will become clearer, and the story will ultimately unfold.

I wrote my first book as a pantser (flying by the seat of my pants). This time I’ve put on the hat of a plotter and, thanks to the prework, have set a goal of completing this first shitty/vomit/junk draft before the end of July when canning season kicks into high gear. There. I’ve made myself accountable.

But, what’s it about?

It’s a memoir that illustrates a universal truth using the craft of life writing. That’s all I can say at this time. I dare not say more lest Joe, that wily inner critic, get wind of it.

We should write, above all, because we are writers, whether we call ourselves that or not.

(All of the quotes in today’s post are from Julia Cameron, inThe Right to Write: An Invitation and Initiation into the Writing Life.)