“Real isn’t how you are made,’ said the Skin Horse. ‘It’s a thing that happens to you. When a child loves you for a long, long time, not just to play with, but REALLY loves you, then you become Real.’

‘Does it hurt?’ asked the Rabbit.

‘Sometimes,’ said the Skin Horse, for he was always truthful. ‘When you are Real you don’t mind being hurt.’

‘Does it happen all at once, like being wound up,’ he asked, ‘or bit by bit?’

‘It doesn’t happen all at once,’ said the Skin Horse. ‘You become. It takes a long time. That’s why it doesn’t happen often to people who break easily, or have sharp edges, or who have to be carefully kept. Generally, by the time you are Real, most of your hair has been loved off, and your eyes drop out and you get loose in the joints and very shabby. But these things don’t matter at all, because once you are Real you can’t be ugly, except to people who don’t understand.” 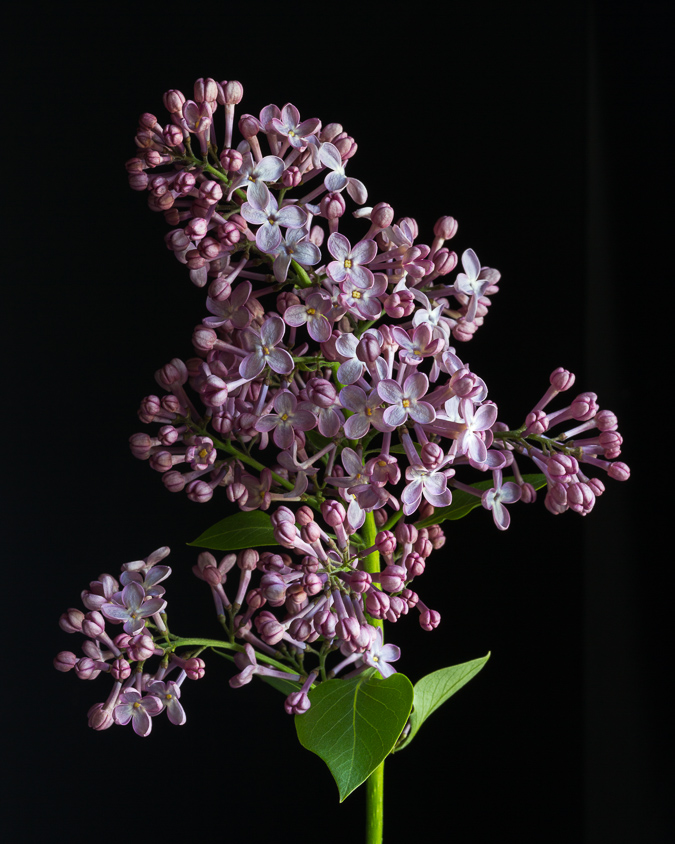 “The one on the bottom is the important one,” Gerry tells me as he hands me three pieces of mail.

I shuffle through the envelopes and my heart catches when I see the third–it’s from Saskatchewan Social Services.

On January 1 of this year, the province of Saskatchewan opened birth records to adoptees. We are finally able to obtain a copy of our original birth registration. I sent in my request the first week in January; it’s taken five months because many adoptees did the same thing. What’s five months when I’ve been waiting fifty-eight years?

I’m not expecting any surprises. I accessed post-adoption services over the years and have a comprehensive picture of the circumstances of my birth and a genealogy going back to the 1600s. Obtaining this document is something I’m doing because I can. Finally.

I put the envelope on the counter and leave it there, not sure exactly why I don’t open it, but I find I can’t. I putter around, accept Gerry’s challenge to a few games of Wii bowling, and try not to think about the letter on the kitchen counter.

Finally, late in the afternoon, I grab my iPad and the letter and head out to the deck where I carefully open the envelope and take out two sheets of paper. I skim over the cover letter, then turn to the Certificate of Live Birth.

It’s common for adoptees–myself included–to struggle with not feeling real. With the story of our birth shrouded in secrecy we come to feel more as if we were dropped here as opposed to having been born. This certificate is tangible proof that I was, indeed, born.

I read. My mother’s name and age, her occupation and address, even her signature–I pause at her handwriting–the name I was given, my birth date, birth weight, place of birth, it’s all there. A question: is the mother married to the father?–a negative response and, as a result, a stroke of the pen through the section where the father’s information should be. That stroke hurts.

It’s not that my mother didn’t give the name of my father, it’s all there in my adoption file. I surmise that the custom of the day was such that, as my birth parents weren’t married to one another, my father’s name didn’t go on the birth registration. More cover up.

There are red Xs next to my name and, also in red, a notation near the bottom of the document with the names of my adoptive parents, a file number, and the name I was given when I was adopted. If only my father’s name was on this document it would be the single piece of paper tying everything together.

I sit with the document for a while then pick up my iPad and search for the address that my mother gave. I find a photograph of tiny house in that location on Google. It looks old enough, though it’s been updated, that it must be the same house she lived in. It’s not far from the Regina General Hospital where I was born and I imagine my mother, and her young son, living there. Waiting.

After a while I go into the house and show the document to Gerry.

“How are you feeling about this?” he asks.

I’m trying hard to hold it all together, to be an observer to the emotions that are surfacing without getting caught up in them.

We talk, and Gerry questions something that sends me downstairs to get the binder where all of my adoption-related documentation is stored. I leaf through the pages to my adoption file–that thick packet of information with black marks throughout to protect the identities of the parents who conceived me–silly nonsense, given that they’re both long dead and I know the truth.

I read through the transcript of the court session where my birth mother formally relinquished me. It hurts. I read through notes made by social workers regarding my mother’s state of mind. It hurts too. I wipe away tears and wonder what good can come of tearing these scabs off yet again; I hope that the healing will go just a little bit deeper this time.

Later, I put the binder and the genealogy books away but leave the Certificate of Live Birth on the dining room table. I’m real. I was born. This proves it. Hurts have resurfaced and I’m feeling a bit raw and battle weary, but that’s what it’s like to be real.

Gerry settles in to watch the hockey game and I curl up under a quilt seeking comfort.