“I believe in the magic and authority of words.” 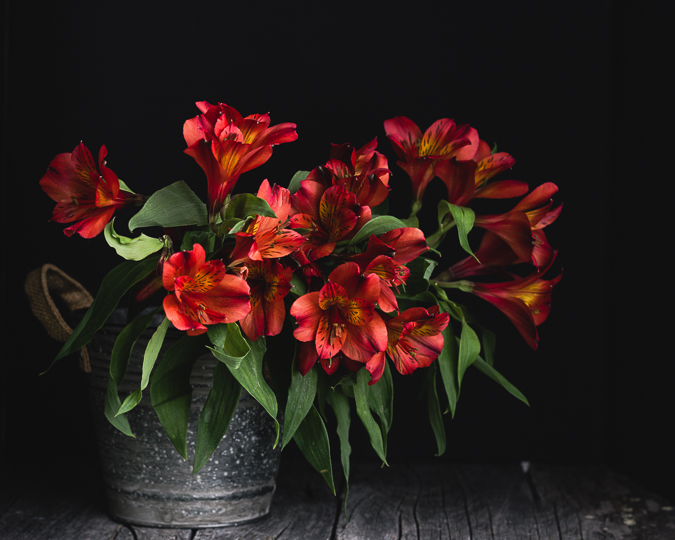 There is a woman named Betty who lives in the care home with my mother-in-love who does not speak. She is 99-years-old and has some dementia but, as far as I can tell, is physically strong. She dives heartily into her meals; one time, when my husband was taking his parents out for a drive, Betty escaped after them through the door that’s kept locked and he had to corral her and take her back inside. Indoors, she maneuvers her walker like it’s motorized and cruises up and down the halls like a champ. She delights in seeing our Yorkie, her eyes light up as she scratches Maya’s ears and coos at her.

Betty doesn’t speak. She can, I’ve been told, but she chooses not to. I think at 99 she can choose to do, or not do, whatever she wants.

Yesterday, as I observed the ladies sitting at the lunch table, mostly not talking, (except for one dear woman who was annoyed that she had been invited for lunch but her husband hadn’t been served any soup–her husband who wasn’t there) I thought about Betty and the non-verbal state she chose. I wondered if she was an introvert who found the effort of making small talk too taxing and, at some point, decided she had simply had enough. I imagined that, at some point in my life I might make a similar choice should I live long enough.

Later, when we were back home, my daughter called and, as I sat next to my pots of tomatoes and peppers with the sunshine streaming in, we had a long talk about an assortment of things–real things. Later, when I finally got off the phone, I thought about how different real conversation with someone I love is from the inane small talk I usually avoid, and how I feel energized instead of depleted afterward.

This morning I am thinking that authentic connection and conversation may be of the tools that can help keep us healthy as we age. If nothing else, it certainly makes the here-and-now infinitely richer–even my introverted solitude-loving self recognizes that.