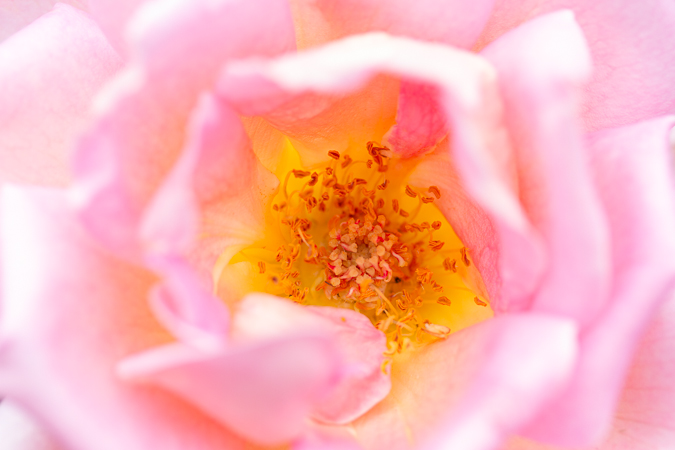 It’s Friday. Even though I’ve been retired from my corporate life for six years it still feels like the end of the week and an opportunity to look at what I got done and what’s left to do.

What I got done this week was, in short: nothing. I put two things on my “to do” list on Monday morning and neither are complete. I’m running dangerously close to a deadline on one of them.

But I visited with two friends and I sat on the deck and got lost in a book for the first time in a long, long time.

I thought about undulation, what C.S. Lewis referred to as the natural ebbing and flowing (troughs and peaks, he called it) in all areas of our life. Ah yes, that’s it. I’m in a trough.

And, you know, it’s okay. Some of our deepest work is done in troughs.

Sometimes troughs are simply a place where we wallow, and it looks like nothing much is being accomplished. But there is, of course, work being done, and oftentimes it’s the better work.

So, practically, I must tend to that one thing on my list today and at least make some progress on the other. If I spend a good chunk of time lost in a book, that’s work equally as important. Now, in a trough and later when I return to a peak.

How has your week unfolded? Have you checked the box on some things or, like me, tended to some other, better work?