On Boxing Day I woke up to find that the room was spinning. I had slept fitfully Christmas night and thought perhaps it was a lack of sleep that was causing the vertigo. I rested for a few minutes, the vertigo passed, and we carried on. Later that day it returned and I caught myself just in time on the kitchen counter having nearly falling backwards into a spinning vortex. Curious. Yes. 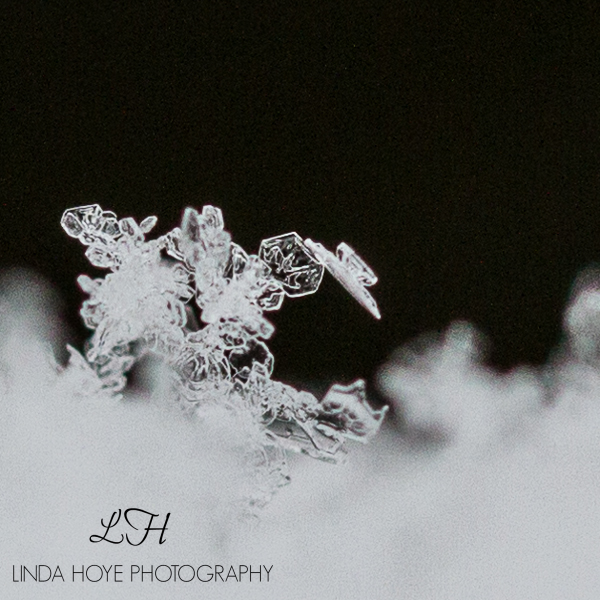 Every day since then I’ve been dealing with moderate to severe (so severe it sent me to the ER) vertigo, nausea, and vomiting. (Sorry, maybe TMI.) Ten days of waking to the sensation of being in a spinning room, hanging on to walls as I struggled to walk a straight line, sitting quietly trying not to move my head as I coped with the relentless nausea that accompanied the dizziness. I’ve cancelled appointments and taken some time out, thankful that tests done in the ER revealed nothing serious in my brain, but longing for the symptoms to go away. 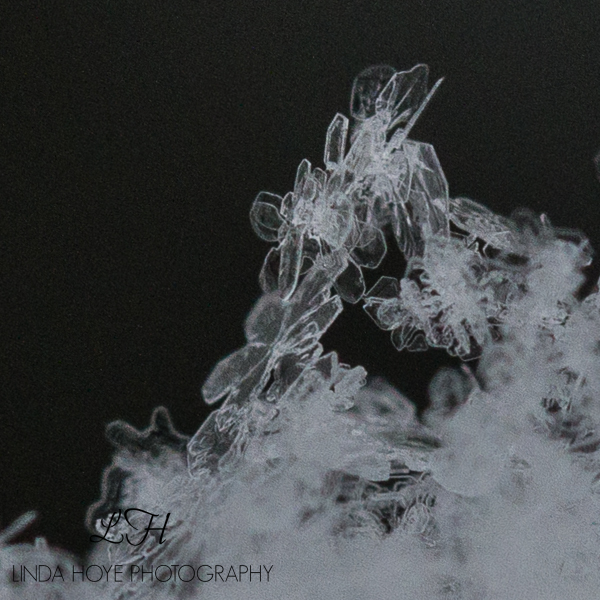 For the past few days the snow has been falling and, unable to venture far, I’ve hunkered down at home thankful for a pantry full of food and a husband who is more than willing to help out however he can. The slower pace I’ve been forced to adopt has afforded extra time for resting and ruminating on all manner of things. I’ve done jigsaw puzzles on my iPad, I’ve browsed seed catalogs and dreamed about this year’s garden, I’ve watched countless YouTube videos about a hobby I plan to take up this year. It’s been . . . well, except for the vertigo . . . kind of nice. 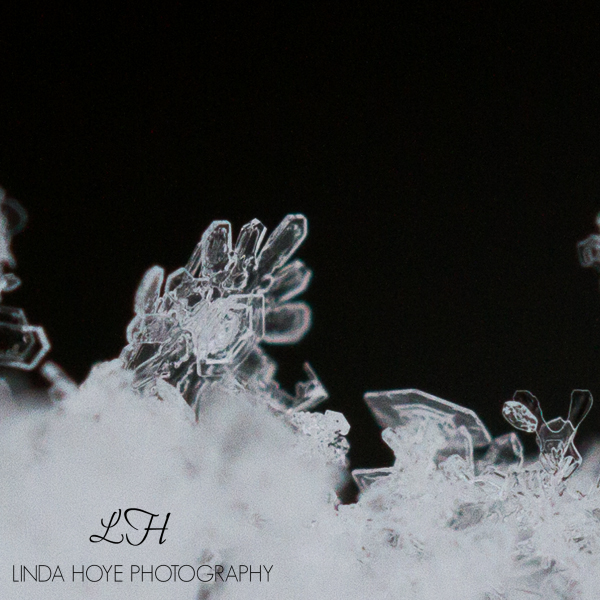 This morning for the first time since December 26, I woke without feeling dizzy. Hallelujah! I puttered in my kitchen, made some soup, canned some beans, and stepped outside on the deck to take these photographs. As I write this the snow is falling and Gerry is outside clearing the driveway for the umpteenth time today. Maya is curled up in her favourite chair and the sound of her deep and regular breathing adds a peaceful ambiance to my office. I’m thinking about projects and possibility, making plans, and feeling thankful. Best of all, the room is not spinning. 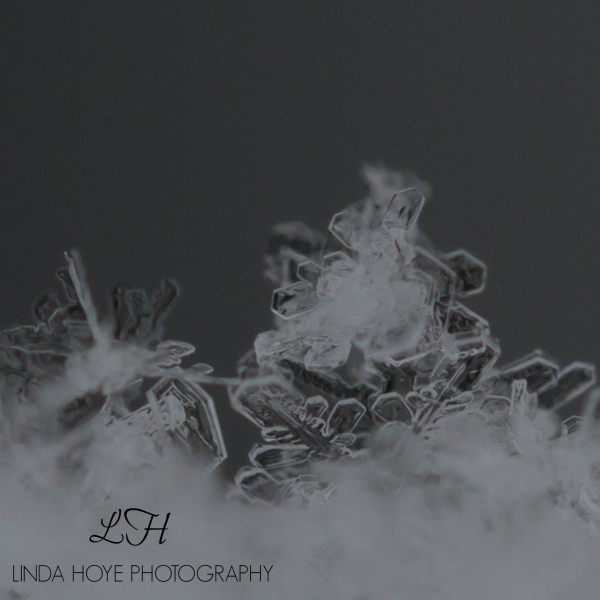 Equilibrium has been restored and life is, once again, so very good in the retirement-hood.