The real test of good manners is to be able to put up with bad manners pleasantly. 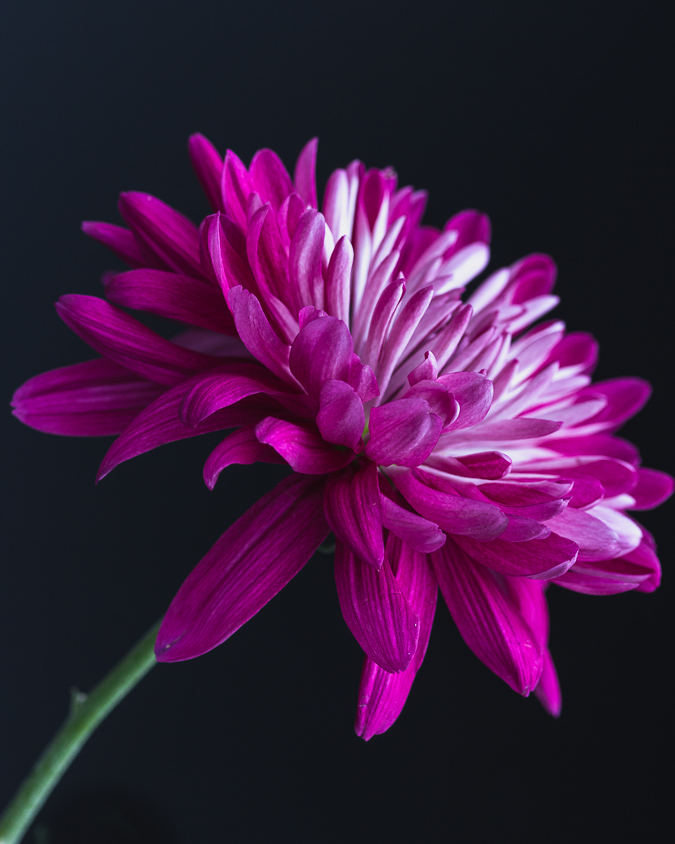 The other day Gerry and I were having lunch out. Our table-for-two was one of four along a bench that spanned the length all of the tables with a chair on the opposite side in front of each one–obviously meant for just two people. It was cozy but fine.

Next to us was a young couple who remained focused on their individual devices while they picked at their food. On the other side of them were two women. Partway through the meal a third woman arrived–loudly–and snugged herself down on the bench between one of the women and the young man at the table next to us. She didn’t order anything and was obviously there just to visit with the two women while they ate.

It might have been her presence that prompted the young man to put his device down and ask for the bill and for their food to be packaged up. I know I would have struggled to enjoy my meal with the garrulous woman invading my space.

The young couple left with their packaged up lunch and Gerry and I enjoyed the rest of our meal. After our table was cleared I decided to pay a visit to the restroom before leaving. The ladies room had two stalls. One was closed with an “out-of-order” sign on the door; the second one was occupied by the garrulous woman from the table near ours chatting on her cell phone!

When I came out of the bathroom and joined Gerry at our table, Garrulous Woman had settled in to the spot previously occupied by the young man next to us and was continuing her phone conversation.

We paid our bill and went out to do the rest of the day with a renewed appreciation for common sense and good manners.