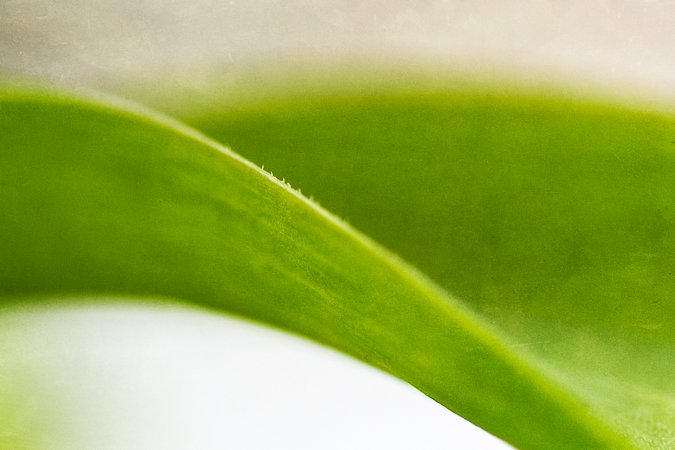 I spend the morning in surgery.

Dissatisfied with the flow, I take apart the chapter I’m editing and put it back together again. It’s a little bit like Frankenstein, pieced together with bits and pieces to make a cohesive one. I think it reads better than Frank ended up looking.

Somewhere in the midst of the stitching together it hit me. Well shoot. And I realize that the book I’ve been working on for almost a year is veering in a direction I had no intention of going. Precisely the reason I’ve been reluctant to talk about it.

I’m not being coy when I answer the inevitable question of someone who learns I’m working on another book: “What’s it about?”

”I’m not talking about it yet,” I say. “The book is still revealing itself.”

And revealing itself it is.

From there, I outlined sections (what was, what happened, and what is now), and drafted chapter summaries within the sections. I started with a pretty solid framework—understanding that it was all subject to change.

And change it did. I ended up putting an entire first draft book manuscript in my drawer and starting over again.

Now, I’m on the third draft of what will be Presences of Absences and I’m in that sweet place where I’m writing even when it doesn’t look like I’m writing. I’m looking at everything through the filter of the book.

There is still much to do, many edges to be smoothed, more surgery to do, but I’ve got a pretty good view of where I’m going with it. I’m staying true to the argument, weaving in common threads, and creating a tapestry of words.

Now I have this epiphany that one of the threads wants to be something more like a heavy, thick coiled rope. Who am I to argue with the book? I knew all along that it would reveal itself to me when it was time.

And so, I head back into the woman cave to wrangle words and figure out what to do with this heavy, coiled rope. The thing I was avoiding. The thing that refuses to be a thread.

This ever-increasing clarity is one of writing’s greatest gifts.

We writers spend our days making something out of nothing. There is the blank page (or screen) and then there is the fraught and magical process of putting words down on that page. There is no shape, no blueprint until one emerges from the page, as if through a mist. Is it a mirage? Is it real? We can’t know. . . Writing, after all, is an act of faith. We must believe, without the slightest evidence that believing will get us anywhere.

Dani Shapiro, Still Writing: The Perils and Pleasures of a Creative Life